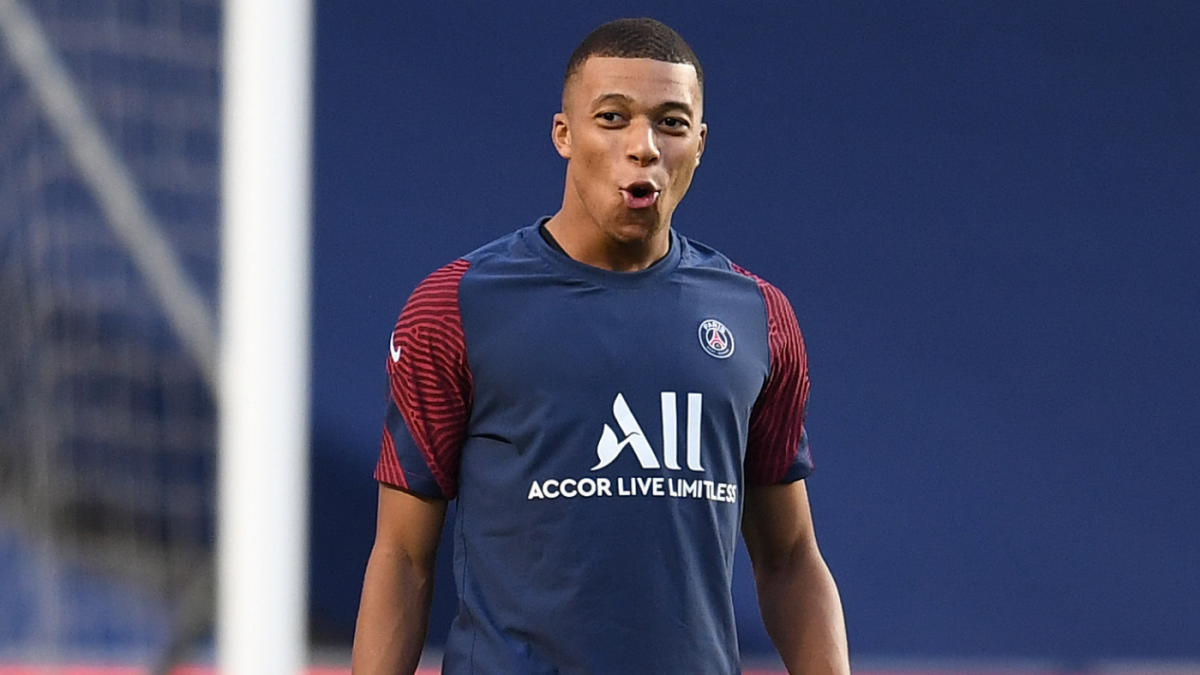 For football fans all around the world, the talk of the summer 2021 transfer window is Kylian Mbappe. With a contract set to expire in 2022, failure to sign a new deal would likely leave the premier young forward in world football available for transfer.

Naturally, this would be sure to start a pretty significant transfer discussion as teams go to their banks to arrange the funds to land a genuinely world-class talent. However, despite playing a key role in his team lifting the Coupe de France yet again, Mbappe provided precious little information about what his future holds.

Having seen fellow marquee forward Neymar Jr. sign a new deal at the club, it was expected that Mbappe might fancy sticking around. A PSG fan himself, the youngster is believed to want to stick around – but only if the club can show him that the project means business. Having also reached the UEFA Champions League Final and semi-finals recently, though, it is believed the club are unsure about what more they can do to show Mbappe they are serious about contending for honours throughout his 20s.

Mbappe is yet to sign up to the PSG project for any longer than he has already, and it could cause a lot of friction at the club in the near future. With an offer believed to have been made in good faith and to make Mbappe among the worlds highest earners, the refusal to sign the deal has left PSG perplexed.

While talk of seeing promising moves in the transfer window has some concerned, PSG are worried they might have to make a snap decision to sell in the summer. And with transfer fees compressed due to COVID-19, breaking even on his transfer fee might become bothersome.

What did Mbappe say?

After the game, Mbappe was pushed by France 2 to give his views on what the future holds. However, the young starlet was keen to avoid making anything too clear-cut in terms of a prediction. Instead, he chose to say: “You have to enjoy the title, that’s the most important thing. Look at all the people who are happy! This is the most important thing and I am the first happy guy!

“We work every day to have this type of emotion, reward and recognition. It’s the work of a whole group, a whole staff who work every day for us, for the club and of course the supporters who could not be there. We think about them a lot and this title is for them.

“When you play for Paris Saint-Germain, one of the best clubs in the world, the biggest club in the country, every title counts to go down in history. Plus, it’s a young club, we want to be part of this history and it’s a great stage today.”

For PSG, though, it is a commitment to a new contract rather than reaffirmation of his happiness that the club wants. Whether or not that arrives remains to be seen, but there is no question that, for now, PSG are worried they might have to move on from a player they wanted to make the face of the team.