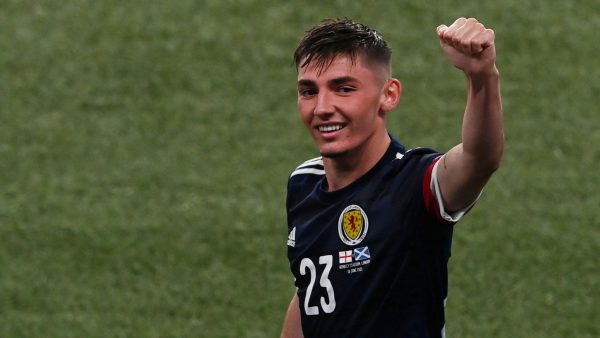 As one of the most exciting talents to emerge from Scotland alongside Kieran Tierney, Chelsea have a precocious youngster in Billy Gilmour. The young star has played in a few key games, not least a League Cup win at Anfield where he bossed a more experienced midfield. His showing at Wembley Stadium for his national […]