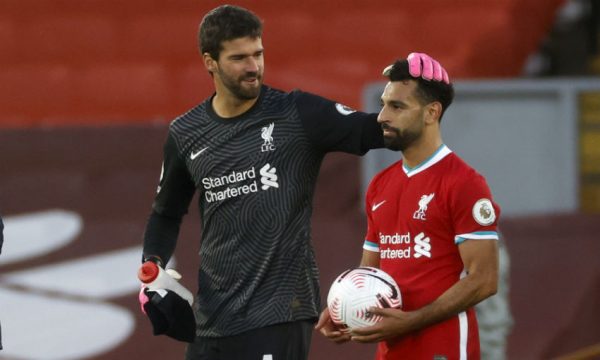 Having enjoyed one of their finest runs of success in decades, Liverpool are very much a club who are on the upward curve. The Merseyside giants have become one of the biggest clubs in England again, capturing European and domestic honours once again. However, concerns over the contract situation revolving around some of their key […] 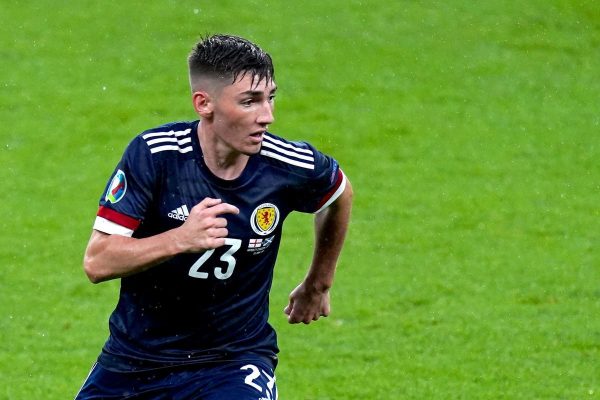