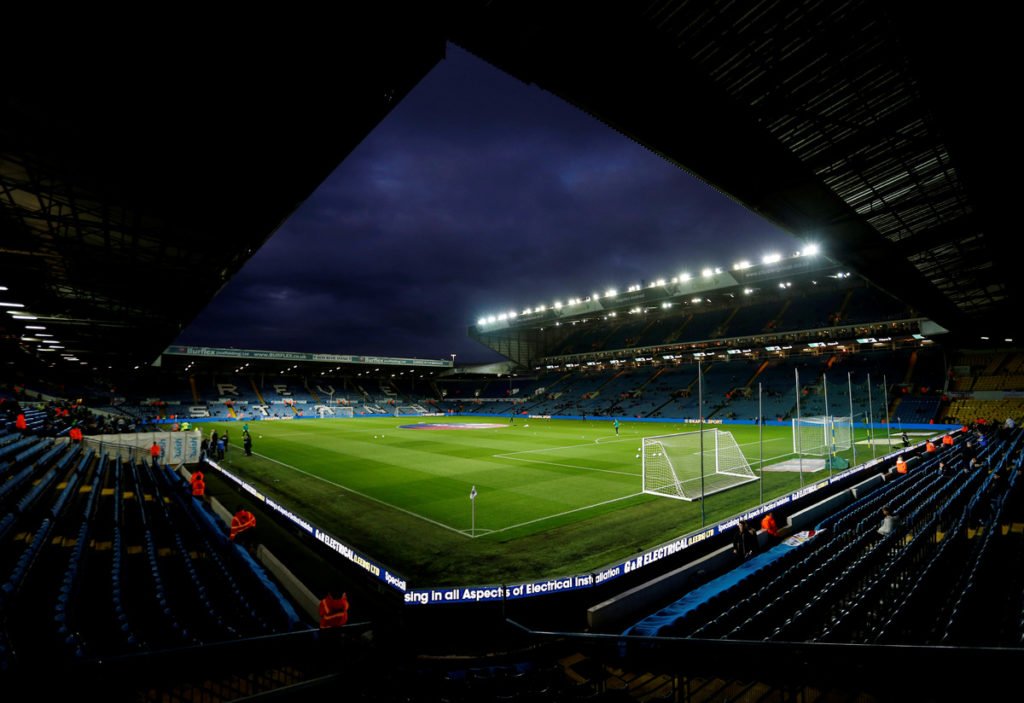 Rated as one of the most boisterous crowds in the English game, Leeds United’s crowds are legendary. The fanbase is one that has waited a long time to see Premier League football return to Yorkshire. And while the second season has so far started with a whimper as opposed to a wallop, things can change very quickly. Leeds fans, though, might get the chance to give even more passionate backing for the club come January 2022.

With the news that clubs in England would be eligible to apply for a test program for safe standing in stadiums again, Leeds are believed to be keen. This was a manifesto promise from the UK Government in the 2019 election, and it looks like they will make good on the promise to at least try out safe standing again in English football.

The proof is already seen elsewhere in the UK, with Glasgow Celtic running a hugely successful safe standing section. Their ultras group, the Green Brigade, have become a constant sight and sound to be seen and heard at Parkhead. As such, Leeds might fancy creating their own section for fans to belt out chants and cheer the Whites along.

Clubs will be expected to apply for safe standing permission by October 6th, and it is expected that Leeds will be among the applicants. This would give the club a license agreement to have a standing area open from New Years Day until the end of the current season. Then, it would be evaluated and checked out by government bodies to determine how safe it would be to make safe standing a permanent fixture.

Expect more to come out from this story as clubs apply, with Leeds almost certain to be involved.