Tottenham trying to use Serie A connections to offload fringe players 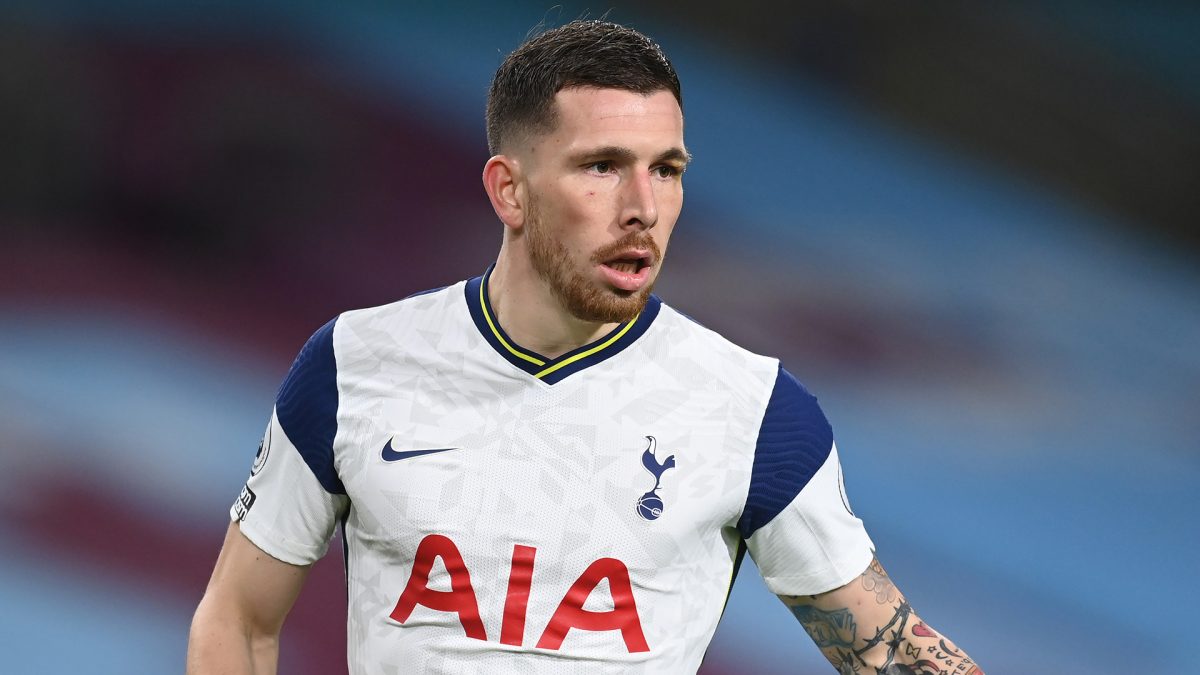 Tottenham trying to use Serie A connections to offload fringe players

When Antonio Conte arrived not long after Fabio Paratici at Tottenham, most Spurs fans assumed that Serie A would be their target for new signings. The coach and director have a long history of picking up players from the nation of their birth. When Conte built his title-winning Juventus and Internazionale sides, there was a strong Italian core to the sides. This looks set to continue in North London, with many players either of Italian descent or playing in Serie A expected to arrive in the coming windows.

However, the club might also use their connections in Italy to try and get rid of fringe talents who are out of the first-team picture. One player who is expected to depart to Italy in the winter transfer window is Davinson Sanchez. The Colombian arrived from Ajax under Mauricio Pochettino, and was seen as a great signing at the time. However, hot and cold form ever since arriving has seen Conte lose patience and now the player looks set to move on.

Having started only six games so far in the league – only two since Conte came in – Sanchez looks like his time as a Spurs player is coming to a definitive end. Clubs in Italy are believed to be keen to grab the player who has been at the club since 2017. The likes of Atalanta are being linked, as are Fiorentina. The latter is particular interesting as Spurs are trying to sign their key defender in Nikola Milenkovic.

The talk of exits, though, is stronger than the talk of any signings. Reports suggest that Conte is happy with the core of his team, but feels like he could add do with removing some ‘fat’ from the squad prior to any major arrivals.

A busy January expected at Spurs

Fans, though, should be prepared for a lot of movement this year. There are various players expected to move on this winter, with various talents like Dele Alli and Harry Winks expected to sign at least temporary exits from the club. Both players have been linked with Newcastle United, but it is believed some interest from abroad might also exist.

Various players are being linked with exists at Spurs, and it is likely that the new coach will look to empty much of the rotational options. Spurs have been seen as a club who has been wasteful with their money in recent years; since Jose Mourinho arrived, it could be argued that only Pierre-Emile Højbjerg has lived up to his high price tag.

Expect some major exits to arrive more than signings, though. The lowly position of Spurs at present paired with a typically hard January window to sign players in means that it might be tough to land the ‘A’ talents that Conte wants. With many exists set up for the winter window, though, this could pave the way to make space for the numerous arrivals that Conte wants to bring in moving forward.