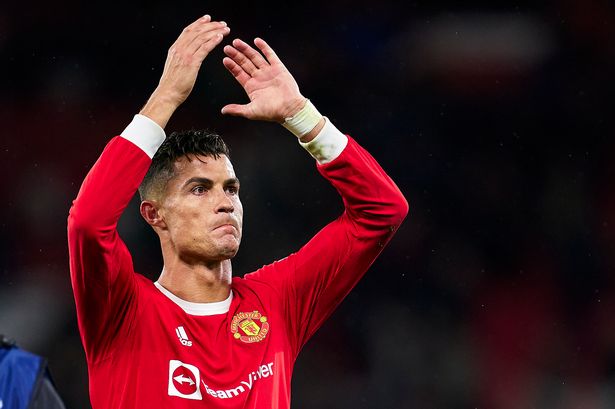 If you go back to the first time that Cristiano Ronaldo was at Manchester United, they were a global superpower. Only a lifelong desire to play in the white of Real Madrid had seen the Portuguese move on from the club in the first place. A surprise return this summer seen Ronaldo rock up back to his ‘home’, and it is fair to say that things have changed. Gone is the squad of perpetual winners and the all-conquering manager in Alex Ferguson.

Instead, what waited was a team of highly-paid semi-finalists and losing finalists. Around the club were unhappy veterans, stars who wished to move to a winning club, and a cadre of players scarcely good enough for top-level football in England. The return for Ronaldo has been individually impressive, with a spree of goals in big moments, but for United themselves it has been a dismal failure.

Gone is the team-first style of last season which could be built on, and also gone is Ole Gunnar Solsjkaer. While the Norwegian was derided by some as nothing more than a nostalgic cheerleader for the good old days, he had done a decent enough job in keeping United competing. His short-term replacement, Ralf Rangnick, plays a style of football which is in total contrast to the style required for both Ronaldo and fellow star Bruno Fernandes.

Ronaldo, then, has seen his form dip since the German arrived at Old Trafford. With the club in fear of missing out on UEFA Champions League football, Ronaldo was keen to make clear to all who would listen about what is ambitions are for United at present.

What did Cristiano Ronaldo say about the seasons objectives?

Speaking to Sky Sports, Ronaldo provided backing for the German coach whilst also stressing that anything other than a top-three finish was a failure. In the interview, Ronaldo noted: “I don’t accept that our mentality be less than being in the top three in the Premier League.

“I think to build up good things, sometimes you have to destroy a few things. So why not – new year, new life and I hope that Manchester [United] can be the level that the fans want. They deserve that. We are capable of changing things now. I know the way but I’m not going to mention it here because I don’t think it’s ethical on my part to say that.

When asked on what has to change to get the failing season back on track, Ronaldo noted: “What I can say is we can do better – all of us. Manchester [United] belongs to important things, so we have to change that.

“I don’t want to be here to be in sixth place, or seventh place, or fifth place. I’m here to try to win, to compete. I think we compete, but we are not yet in our best level. But we have a long way to improve and I believe if we change our mind, we can achieve big things.”