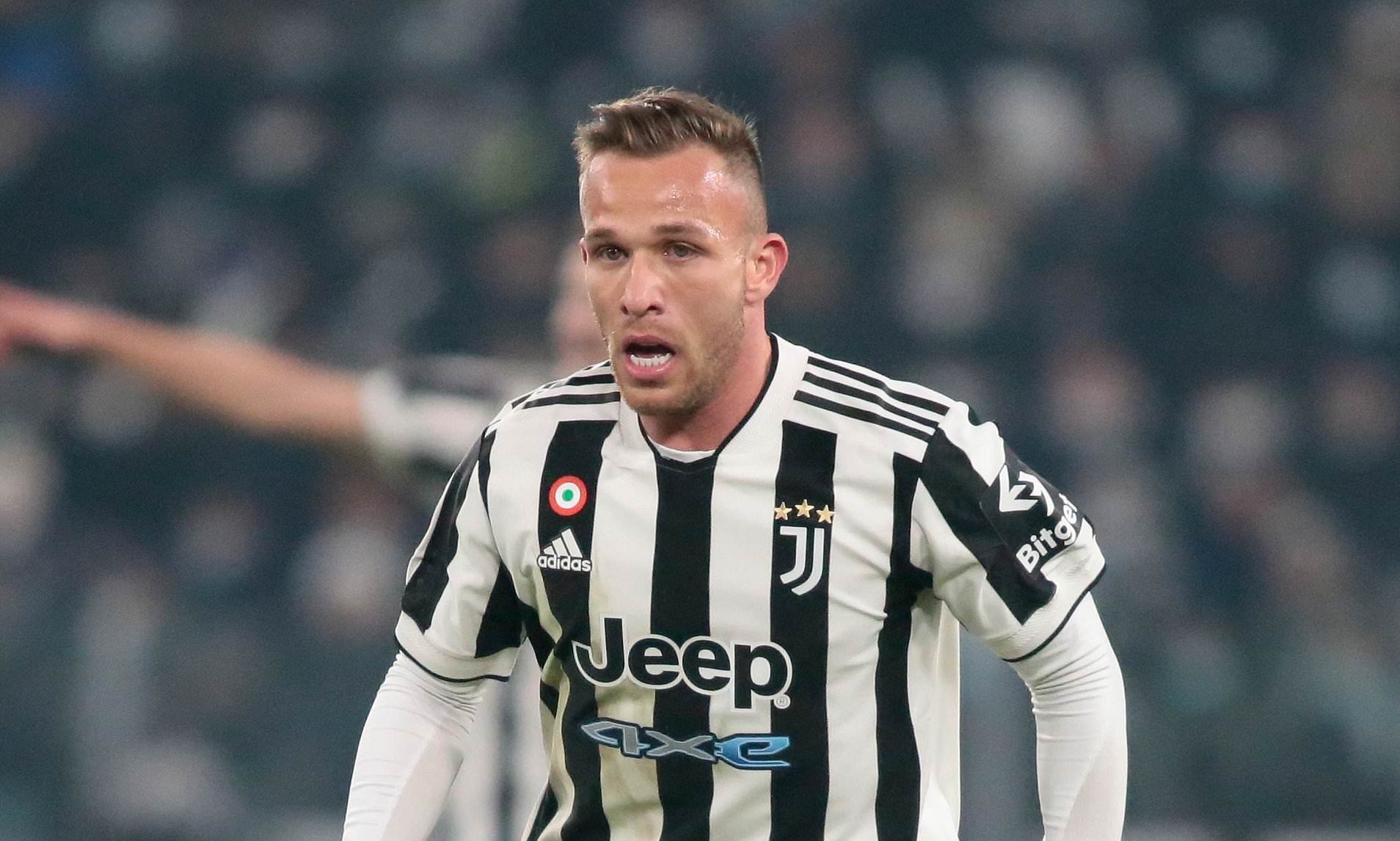 It might sound odd to say that Canadian football has a superstar, but Alphonso Davies is proof that times are changing. Canada is very quickly becoming a football-mad nation, and the growth of several hot young Canadian prospects can only be a good thing for North American football. An example of a talented Canadian impressing at the highest level, though, is Jonathan David. The striker arrived in France with Lille OSC, having made a name for himself in Belgian football.

Since arriving in France, he has helped LOSC win the Ligue 1 title in shock fashion and helped them make a name for themselves in European competition. A fine player with excellent technical ability and a cool mind in pressure situations, the forward is expected to leave Lille by the summer of 2022 at the latest. However, if reports in England are to be believed, David could leave as soon as this coming Monday.

This is because Arsenal, keen to find a forward to replace former captain Pierre-Emerick Aubameyang, are ready to make a bid to land the forward. Having already dealt with Lille in the past for wide star Nicolas Pepe, this might not be the hardest deal the Gunners could pull off this winter.

LOSC are believed to be keen to wait until the summer to try and build a bidding war, but the player could push for the exit. Chelsea and Tottenham are also keen, though both already have star strikers and thus could not offer the same guarantee of playing time that the Gunners could.

Arsenal are set to look elsewhere on the striker market after being frustrated in their pursuit for Juventus-bound Dusan Vlahovic. The arrival of David would add impetus to a team that feels like it has been flagging since 2022 began.

Another move expected to be completed by Arsenal is a loan deal for Arthur Melo. The former Gremio man starred in Brazil, but has struggled to settle into life in Europe. First with Barcelona and now with Juventus, the Brazilian international has often failed to make the grade when it matters most, and his transfer to Juventus has been blighted by injury and inconsistency.

Juve are keen to get the player out the door, and Mikel Arteta believes that he could turn around the ailing areer of the South American. He would offer a creative spark in midfield that is presently missing. Though things have not worked out so far for the Brazilian in European football, Arteta has done a fine job of turning around other midfielders such as Dani Ceballos.

Success in midfield is essential for the way that Arsenal play, and adding another creative player would be vital to turning around their season. With UEFA Champions League football essential for the club to keep them moving forward, the double deal for David and Arthur would likely give Arteta a leg-up on some of the other competitors for that crucial fourth spot. 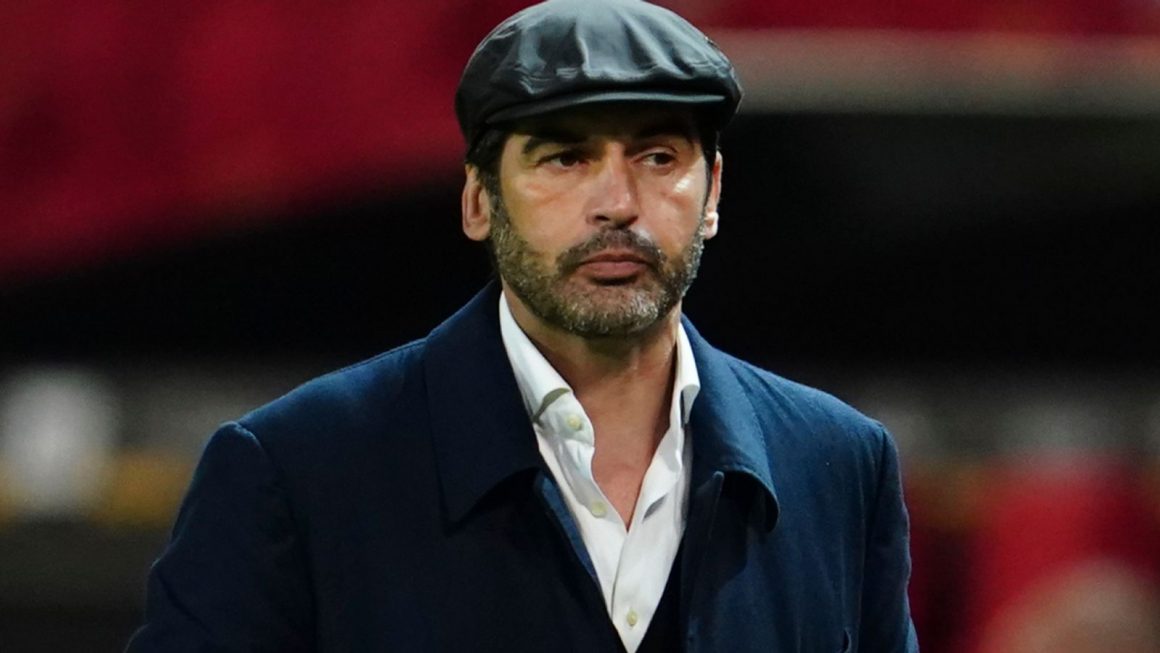 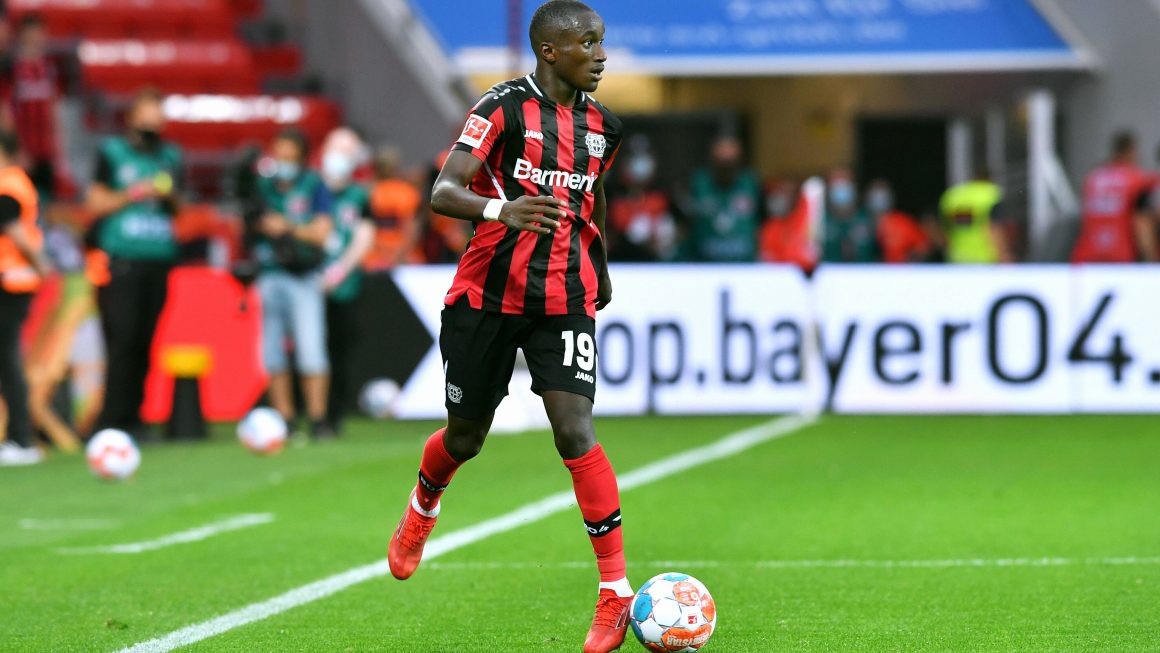