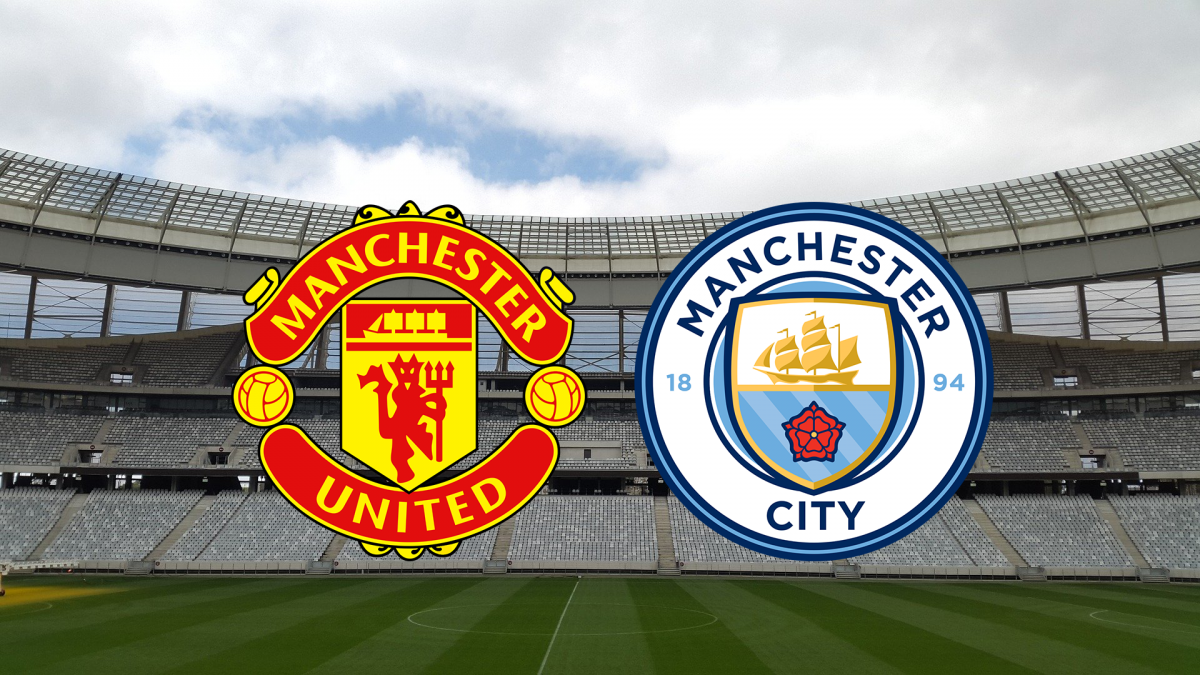 As one of the biggest local derbies in English football, the Manchester derby has a habit of surprising. From the days of City beating United when they fought relegation as opposed to winning trophies, to the shock turnaround win for United to stop City winning the league against them, this is a derby that often ignites quickly.

For United, going to the home of their rivals is never easy – but they have a surprisingly good record at the Eithad. The Red Devils need to win to keep up any hope of making the UEFA Champions League; City need a result to make sure they can stay top of the Premier League pile. Who comes out on top?

City will be without no real key players, with only Cole Palmer missing out who is only a breakthrough prospect. Zack Steffen will miss out too, though it would be highly unlikely the USMNT keeper would have started ahead of Ederson anyway.

In terms of players available, both Jack Grealish and Gabriel Jesus have fought off injuries. Both started in the FA Cup win over Peterborough United, and are expected to be back in good tine and form for this one.

Expect a few curveballs by Pep Guardiola, though. The Spaniard loves a big game rejig, and it would be no surprise to see out-of-form Kyle Walker dropped again for John Stones. City will be hoping to see a return to form for Raheem Sterling, who has never scored against United in his career in over 20 games.

For the Red Devils, turning up to play City will never be easy. The likely loss of the energetic Scott McTominay and Edinson Cavani is only likely to exasperate the situation. Both players will likely miss out, though, the Scot is expected to be closer than the Uruguay veteran to making the pitch.

It is likely that Anthony Elanga will start, with the youngster impressing hugely since breaking through into the first team this season. He has scored in big games already, including against Atletico Madrid. United coach Ralf Rangnick has never been shy to play younger players, and Elanga has made a big impression since his debut.

Another player expected to be involved is Harry Maguire. The maligned captain has been under pressure due to a host of poor performances, but it is unlikely that he will miss out on such a massive game.

City arrive into this game in fine form, but United have won home their last three away games at City. So, for City, the chance to break that duck and keep hold of their place at the top of the table is a massive carrot. With united being undefeated in 8 league matches, they arrive here in their best moment in months. An away draw in Spain will have helped to boost belief, too.

However, City will know that they need a win here to restore form and shut up the critics. Expect a response from the champions.