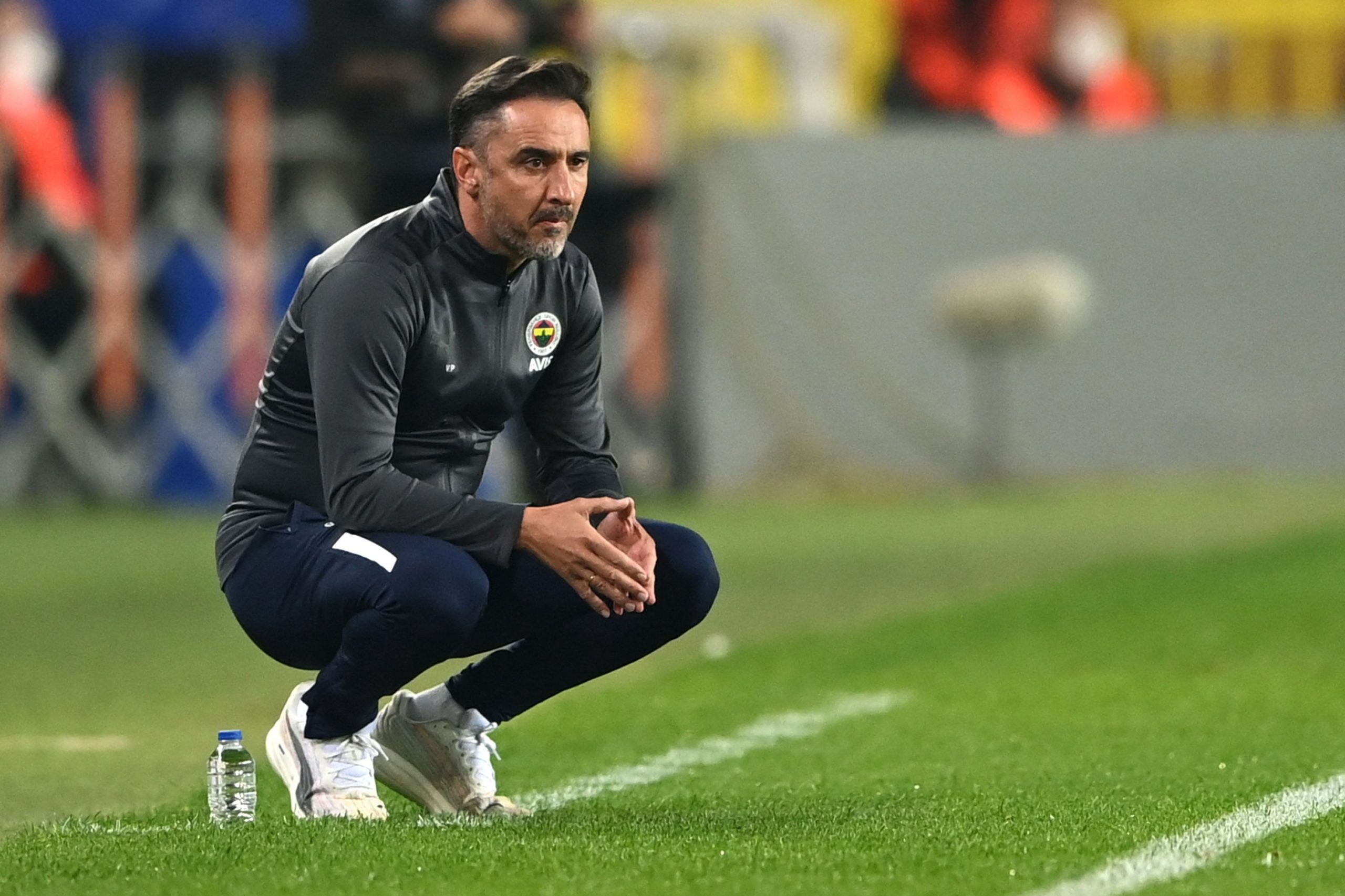 For years, South American football has been two contrasting issues; a gluttony of exciting young talent, coached by the same old names and faces. Over the last five years or so, though, there has been a clamour among South American clubs to bring in coaching names who were new and fresh. Rather than simply relying on ex-players with little experience, or hiring the same rotational coaches who flit from club to club, though, there has been a focus on Portuguese coaching staff.

Indeed, Marcelo Gallardo of River Plate is one of the few standard bearers for quality South American coaching. The Argentine has played a huge role in turning around River from an also-ran to a regular competitor for the Copa Libertadores and domestic honours. Prior to his arrival, River had endured rather than enjoyed several seasons. However, they are very much back on top in South America alongside Boca Juniors.

In Brazil, though, the arrival of Jorge Jesus changed everything. The Portuguese arrived to manage Brazilian giants Flamengo, and soon found himself in charge of an unstoppable league and Copa Libertadores double. He has since seen his methods taken on by the likes of Abel Ferreira. Ferreira wound up in charge of Palmeiras, and has since helped the giants to two Copa Libertadores wins – including one against Flamengo.

Having struggled in the post-Jesus era, Fla have now invested considerable resources into the hiring of Paulo Sousa. The former Juventus and Borussia Dortmund player has enjoyed a nomadic coaching career, but brings his tactical nous to arguably the biggest club he has managed.

Other examples are abundant across the South American game. Used to exporting their top playing talent to Europe, South American clubs are now choosing to import Portuguese tacticians to fill the domestic void.

Another coach who has recently moved to South America would be Vitor Pereira. The former Porto coach has found himself coaching in Eastern Europe and also in the Middle East. A rather embarrassing TV interview to try and gain the Everton job flopped, but he has landed on both feet as he takes over Sao Paulo giants Corinthians.

The Brazilians have enjoyed a good start under the Portuguese, though they did lose in Bolivia amid major fan critique for such a loss. In Ferreira and Jesus, though, the pathway and the standard has been set. Sousa will have much work to do if he wishes to live up to the grandiose success of former Benfica coach Jesus. Ferreira already has many clubs in Europe following his stellar work in South America.

Across South America, even the likes of Ecuadorian football has gotten involved as Renato Pavia took control of Independiente del Valle. There are many examples, then, of South American football looking to combine the flair and class of the domestic talent with the tactical insight of Portuguese coaches.

For years, Portugal has been regarded as a great place for coaches of all levels to develop and grow accordingly. Now, those coaches are spreading their wings beyond just Europe.