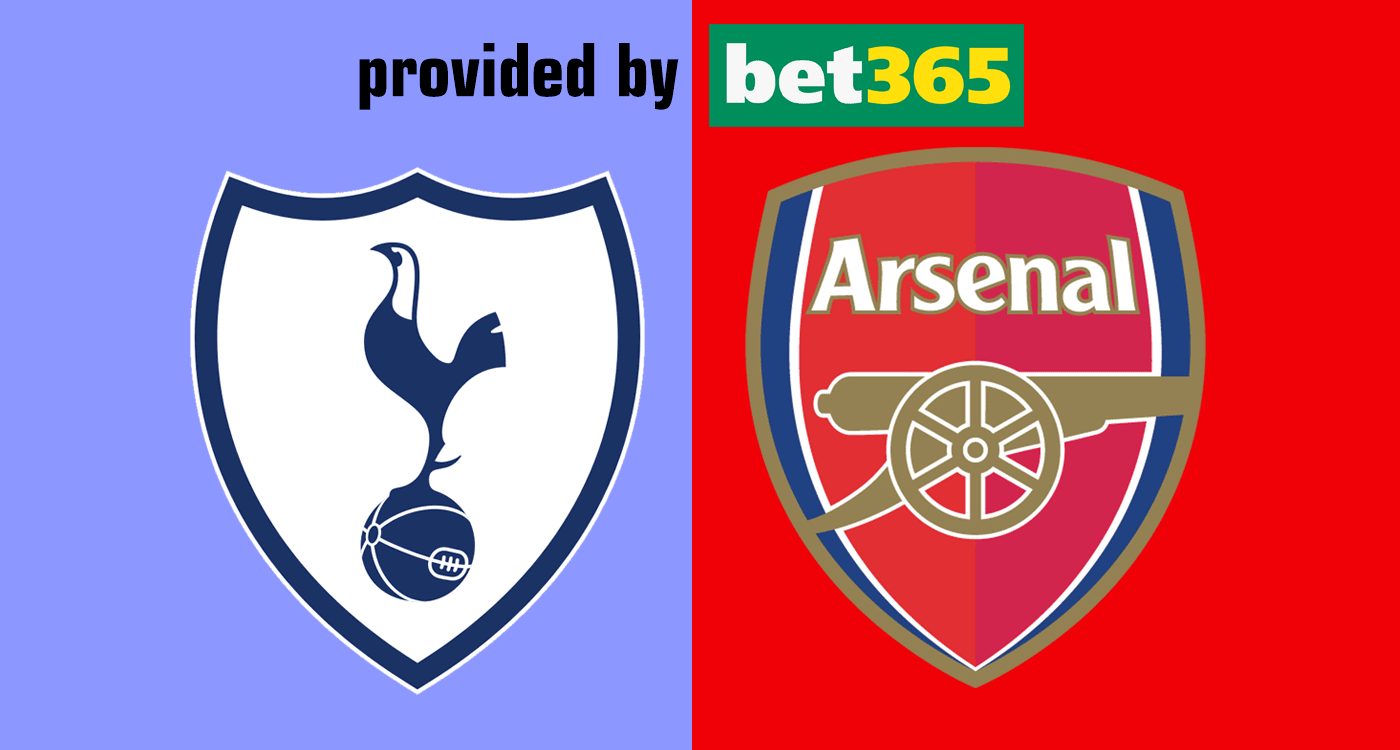 After a season’s worth of back and forth, the UEFA Champions League race in England could come down to one simple game. Tottenham play host to Arsenal in a pivotal North London Derby. The prize is likely to be fourth place. Win for Spurs, and the gap is down to just one point with two games on the table remaining. A draw likely seals it for the Gunners, though, and an away win would put Arsenal in the UEFA Champions League.

For Spurs, missing out would also likely mean losing star coach Antonio Conte. Has there been a more important derby between these two teams in the last decade?

Spurs come into this game with four injury issues. Matt Doherty and Sergio Reguilon will miss out as wing-backs, and both players have been key to good runs of form for Spurs this year. Oliver Skipp and Japhet Tanganga, two academy prospects, will also miss out for the game.

For Conte, though, it is likely that he sticks with the same starting XI that seen him get a draw at Anfield over the weekend. Five wins in their last six at home against Arsenal should give them hope that they can pull off something big here.

The form of their front three of Harry Kane, Son Heung-Min, and Dejan Kulusevski has caused every defence in the league problems. Expect the trio to start again in what might be a do-or-die game for Spurs.

The away side are missing three players, with two guaranteed to miss out. Thomas Partey and Kieran Tierney are essential parts of the Arsenal project, and both looks set to miss the reast of the season with injury. The other likely absentee is Ben White, though the England defender might make it back for this one – though it is likely that if he does he will be on the bench as opposed to starting.

Takehiro Tomiyasu is a massive return to the first-team for Arsenal, and he played at left full-back. Though nominally a right-back or central defender, the Japanese defender performed admirably against Leeds. Going to Spurs without a recognised left-back, though, could likely pose some problems. The hope is that with Tomiyasu being right footed he can better handle it when Spurs cut in to attack.

For Arsenal, four wins in their last four in the league has left them feeling good coming into this one.

This will be a hugely challenging game, but history is on the side of the home team. They have long since ended their derby hoodoo with the Gunners, and have won five of the last six at home. With at least two goals in ten of the last twelve games at home, too, Spurs can score lots of goals in their cavernous stadium.

Arteta has had a nasty habit of becoming needlessly conservative in the big games, and doing so against could play into the hands of Spurs. Arsenal need to avoid losing, basically, but we could see Spurs keeping the Champions League race afloat for at least one more match day. Expect a cracker. 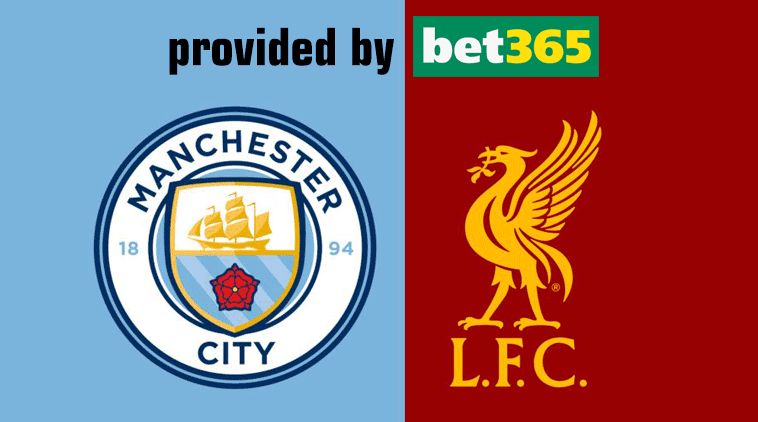