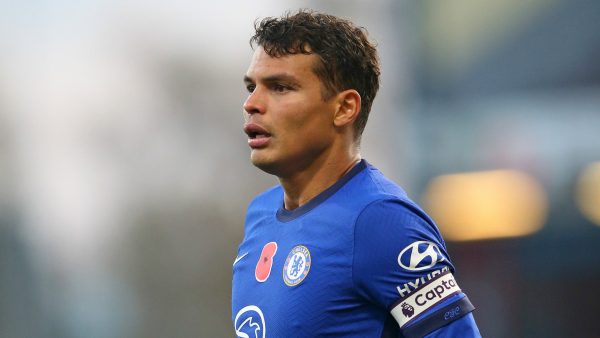 Go back to the summer that Paris Saint-Germain signed Neymar, and the idea of him ever being unwanted would appear strange. The Brazilian arrived and, alongside Kylian Mbappe, formed a devastating attacking team. However, concerns appeared quickly that the attack-heavy line-up would mean that PSG were vulnerable on the counter. Concerns also developed that the […]