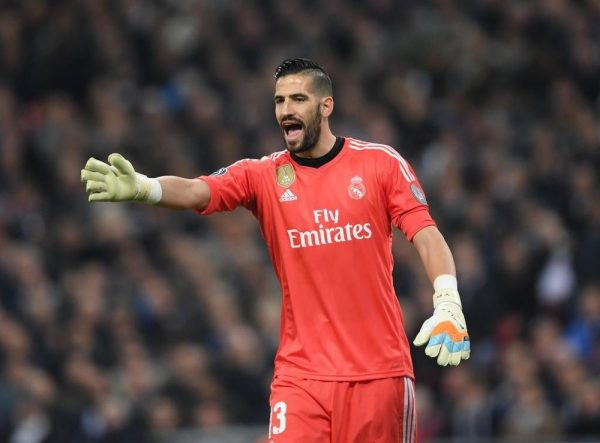 As much of the Marcelo Bielsa era lives in glorious memory for fans, the failed signings tend to be forgotten. Given the club made a rather worrying trend of signing awful players for years, the odd mistake in what was a hugely successful period for the club can be easily forgiven. However, one player who […]