As much of the Marcelo Bielsa era lives in glorious memory for fans, the failed signings tend to be forgotten. Given the club made a rather worrying trend of signing awful players for years, the odd mistake in what was a hugely successful period for the club can be easily forgiven. However, one player who was hugely expensive in cost, in wages, and in reputational damage was Kiko Casilla.

The Spaniard arrived as the undisputed first choice keeper, taking over from Bailey Peacock-Farrell. He quickly established himself as an exciting, athletic choice for goalkeeper – though he was not error-averse. The keeper had a habit of making some pretty big mistakes in the Championship. Even more serious, though, was the accusations made against him that practically finished his Leeds career.

Still on the books and still taking home the bones of £40,000 per week, Casilla has been a millstone around the clubs neck for some time. The keeper has been on the transfer list for some time, with various temporary moves mooted and put in place. As the club looks to clean up the transfers and get the club back on an even footing in terms of spending and wage expenditure, Casilla is a priority to be sold on this summer.

Thankfully, it sounds like the player is amenable to having his contract ripped up. Given his massive wages and the fee that Leeds paid, any hope of ever recouping anything for the Spaniard has long gone. Instead, he will be let go for nothing and Leeds will look to learn from a very expensive mistake.

Veteran replacement expected to be signed this summer

On loan at Elche last year, Casilla looks certain to go to Espanyol on a free transfer. While it is a shame the way it all worked out, Casilla is one of a few expensive failures so, in the grand scheme of things, the mistake can be forgiven.

Given the club needs to be smarter this summer, though, a mistake of this proportion cannot be afforded again. Expect the club to look to bring in an experienced veteran who can give Illan Meslier some extra competition. Last year, the inexperience of the young keeper shone through at times – it would be good to have someone who could command presence in the dressing room and put together a good performance when needed, while at the same time pushing Messlier to get even better. 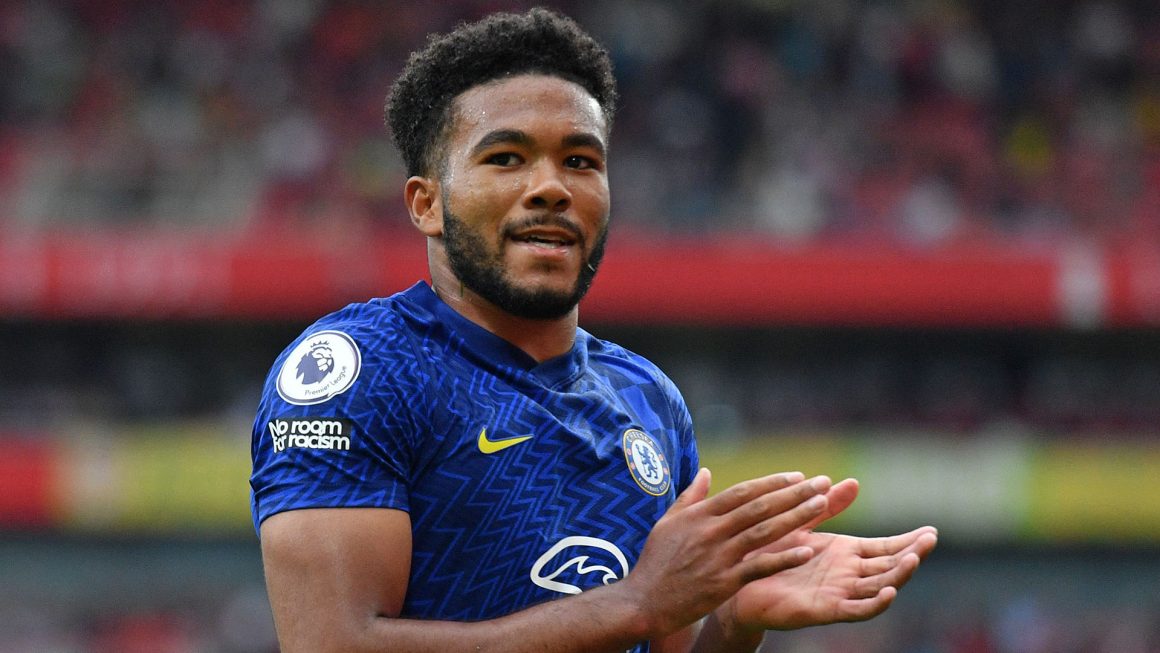 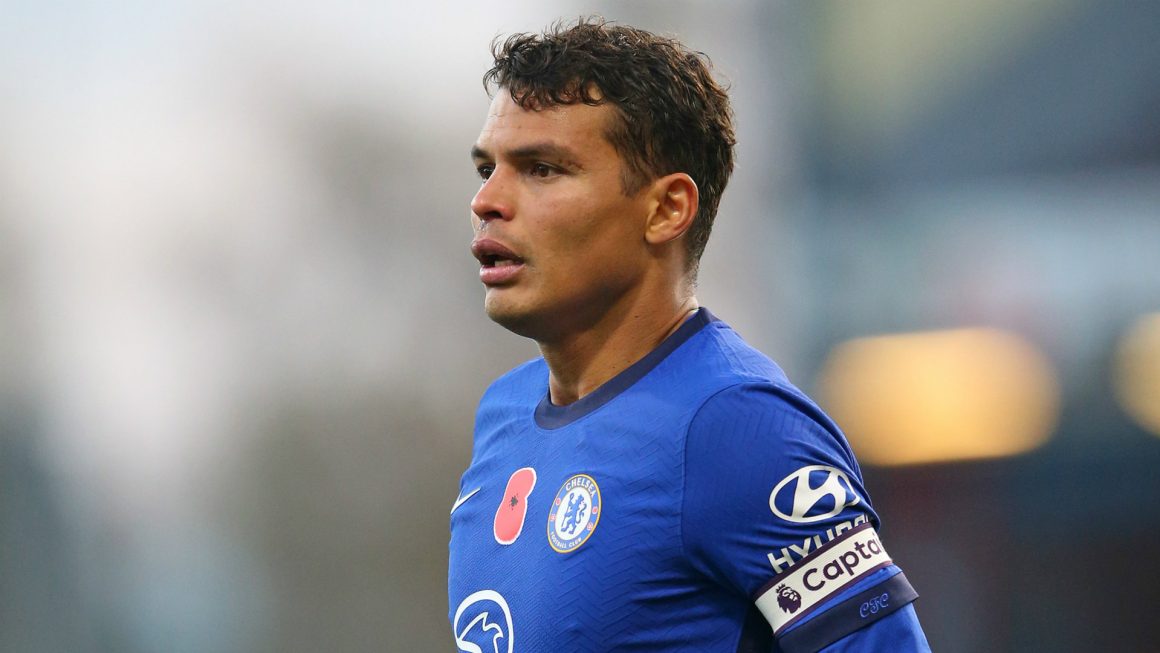