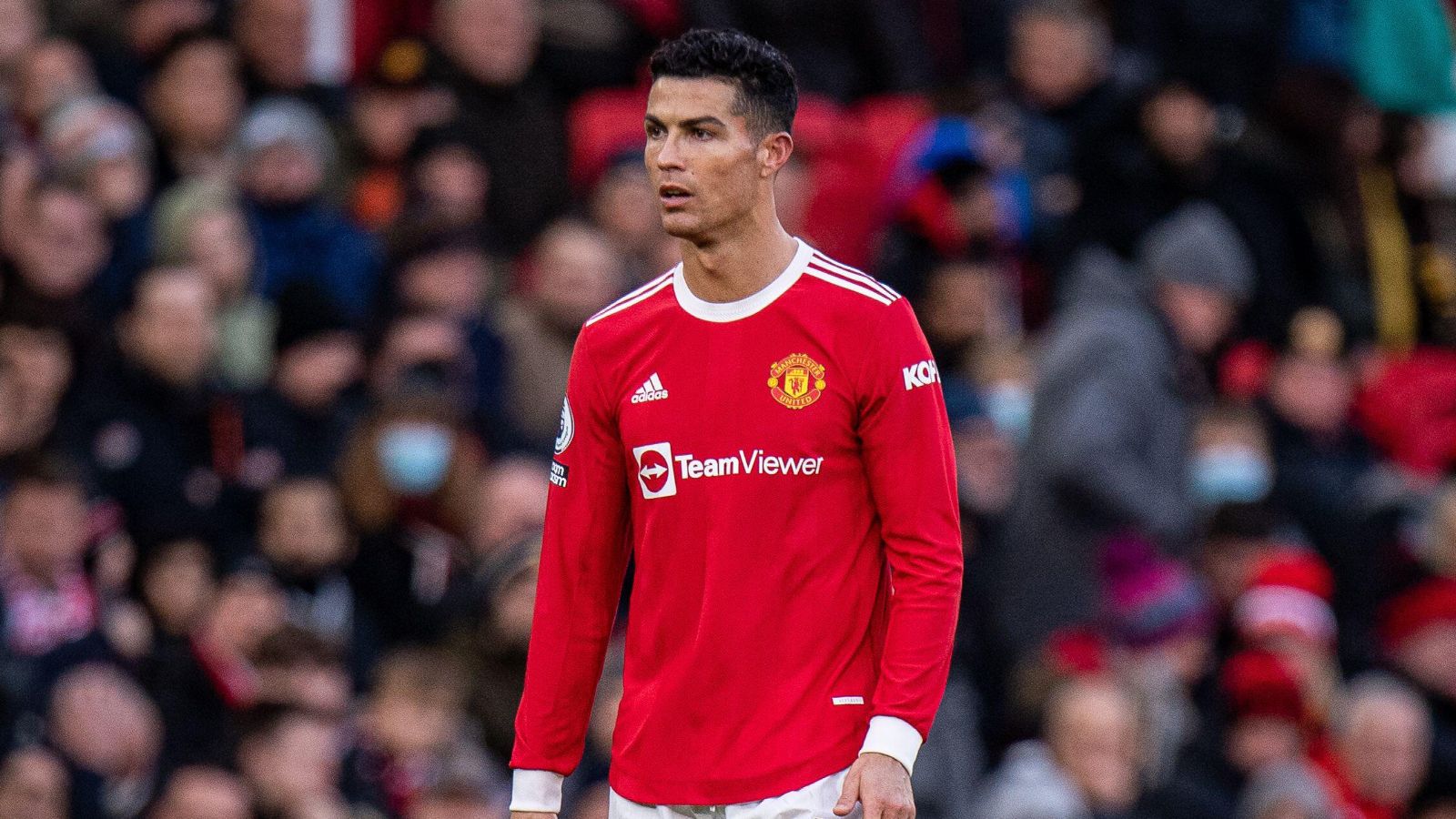 For football fans, the drama off the pitch can be as fun to watch as the actual skill on the park itself. One such example of this comes in the form of player interviews. Players who are disgruntled have a habit of saying something out loud they should probably have kept to themselves. No better example of this comes to mind than the recent Cristiano Ronaldo interview. There, the Portuguese slammed his club, his coach, and even the ownership.

The controversial interview has seen opinions coming all parts of the football divide. From his comments about essentially being more handsome than Wayne Rooney to justifying ignoring Gary Neville because he dared to criticise the striker, Ronaldo has lot a lot of goodwill with fans, pundits, and even those outside of the Manchester bubble.

Even some players and ex-players have had their say, and most of it has been negative. While former teammate and (assumedly) friend Rio Ferdinand has defended Ronaldo, former Italian international Antonio Cassano has slammed him.

Cassano himself might be no stranger to controversy, but he rarely holds back on his opinions. Denounced by some as a ‘troll’ who looks to spout inflammatory views, Cassano was keen to make clear that while he respects Ronaldo, he thinks the Portuguese has become blind to his own situation.

What did Antonio Cassano say about Cristiano Ronaldo?

Speaking to former teammate and friend Christian Vieri, Cassano told BoboTV: “Now I say that Ronaldo does not have the courage to admit that for three years he is no longer himself. This year he had to go to Sporting Lisbon and then quit after the World Cup. He’s a problem for the coaches, he puts his teammates in trouble.”

Cassano also noted how the forwards reputation for petulance was impacting relationships elsewhere. For example, he noted that Ronaldo did not communicate at all with Karim Benzema, who recently won the Ballon d’Or for the first time. On that, Cassano noted: “He didn’t even call Benzema to congratulate him!”

Cassano finished his rant with a pretty simple point – it was time to say goodbye to elite football for Ronaldo. On that note, he concluded: ”He has a blindfold in front of his eyes and thinks he can play until he’s 50. Dear Ronaldo, I tell you one thing: finish big with the World Cup. He can’t keep throwing tantrums and he can’t think he can still play at a high level. He has such a disproportionate ego, but he is not like [Lionel] Messi who can also play sitting down. He can’t physically cope anymore. He is confirming that he always puts his selfishness first.”

Harsh words for sure, but probably quite fair given the current situation. For most fans of football, the actions of Ronaldo this week have left a sour taste in the mouth. While he might still hold the affection of many, it has been clear that this interview has caused far more harm than anything it might have helped to resolve.