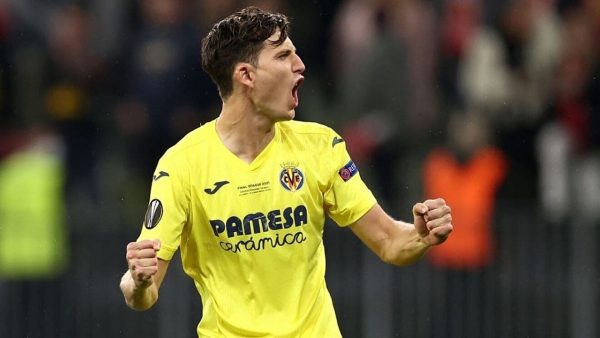 Having been followed by the top teams in Europe for much of his career so far, Pau Torres should be used to speculation. The hometown hero, though, is living the dream with Villarreal. He was in the crowd when the Yellow Submarine shocked the world in 2006 to reach the UEFA Champions League semi-finals. Now, […] 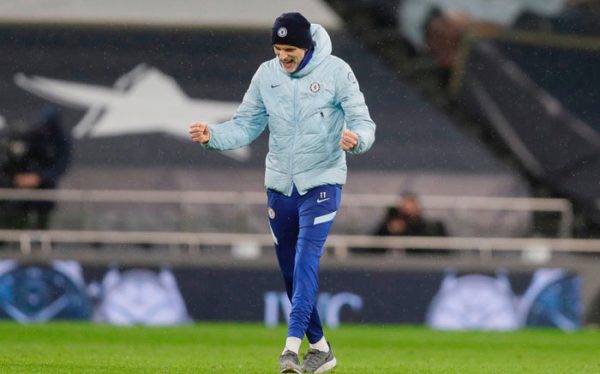 Go back to before the Real Madrid tie, and most Blues fans were in buoyant mood. Chelsea were flying on the pitch, and were dealing admirably with issues off the pitch. However, it does not take long for things to turn for the worst in football, and Thomas Tuchel is now experiencing that himself. A […] 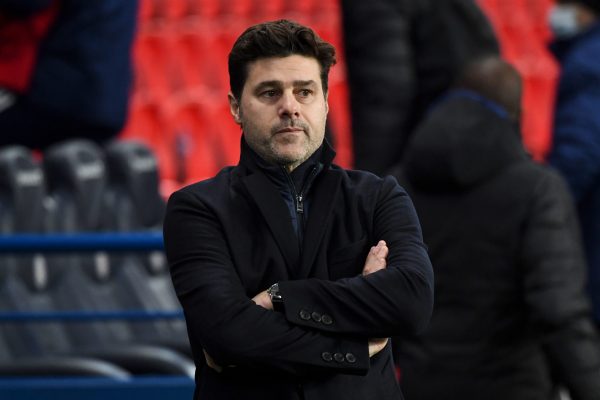 When you manage a club with the ambition of Paris Saint-Germain, the pressure is always on. Every coach of the QSI era, from Antoine Koumbare to Mauricio Pochettino, has felt the pressure coming from above. This is a sporting project build most of all about the concept of winning the UEFA Champions League. Everything else […] 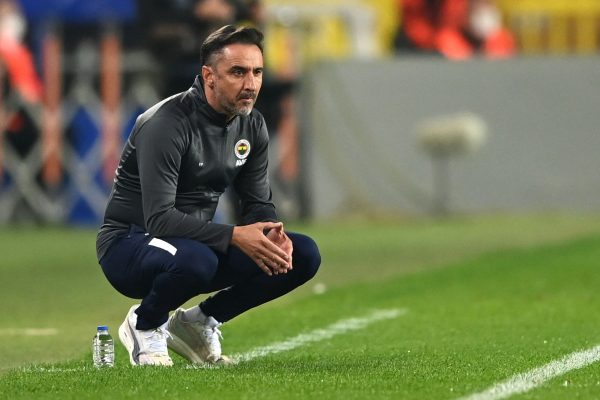 For years, South American football has been two contrasting issues; a gluttony of exciting young talent, coached by the same old names and faces. Over the last five years or so, though, there has been a clamour among South American clubs to bring in coaching names who were new and fresh. Rather than simply relying […]

For years now, it has felt like Gareth Bale and Real Madrid were a match made in Hell. The player has long since run out of the form that made him such a darling of the Bernabeu. The club has long run out of patience with a player whom they were keen to send to […] 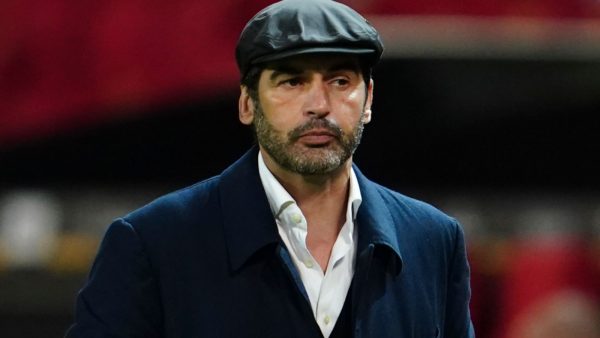 Portuguese football has long punched above its weight on and off the pitch. As well as producing elite football talent from Cristiano Ronaldo to Luis Figo, Portugal has also been a prolific developer of coaches. The confident nature of Portuguese managers as well as their ability to set teams up to be functional makes them […] 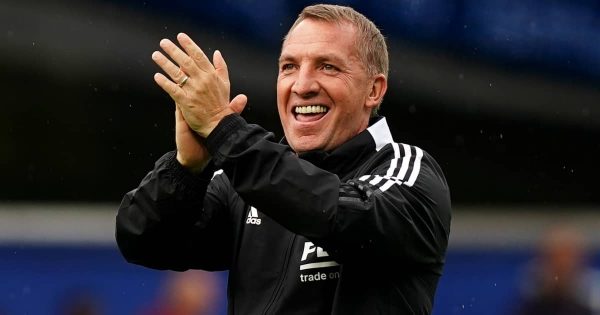 Having seen a series of coaches come and go in the last few years, it would be hard to disagree that Juventus look derailed. The Italian giants reached two UEFA Champions League Finals with Max Allegri, each time looking every bit a top European side. Their team was a healthy mixture of youth and experience, […] 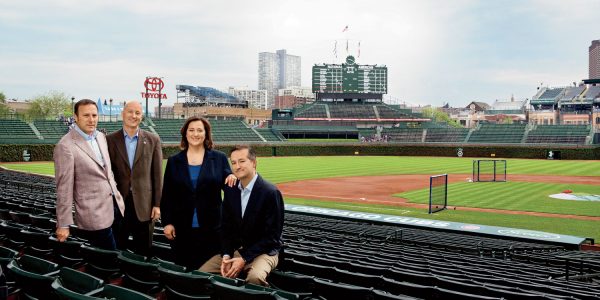 Ask any Chelsea supporter, and the last two weeks have probably been as confusing as they have been unique. As the war in Ukraine continues to rage, sanctions on Russian high net worth individuals show no signs of slowing down. As such, there is little prospect of Roman Abramovich continuing to own Chelsea. With that […] 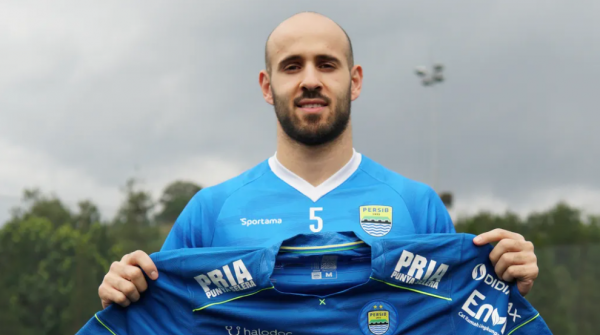 Listen to any debate around football and its ability to stand up for the oppressed, and a common refrain is made: do not mix sports with politics. It has long been a term used by those who want to try and keep sport separate from the rest of the world. Yet in a world where […] 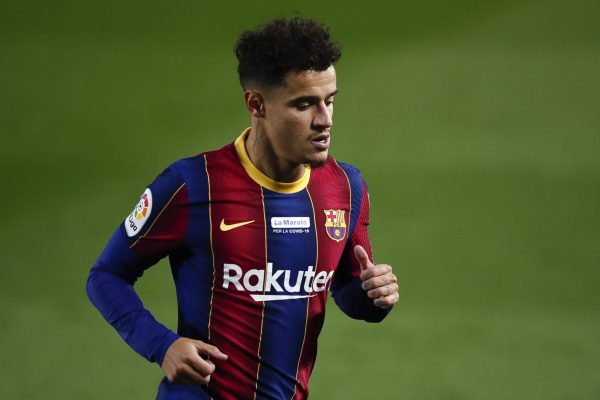 As one of the biggest clubs in England historically, Aston Villa are a club who pride themselves on success. They are also a club who, for the last decade or so, has treaded water when it comes to being seen as a genuine force in English football. Not since the days of Martin O’Neill have […]