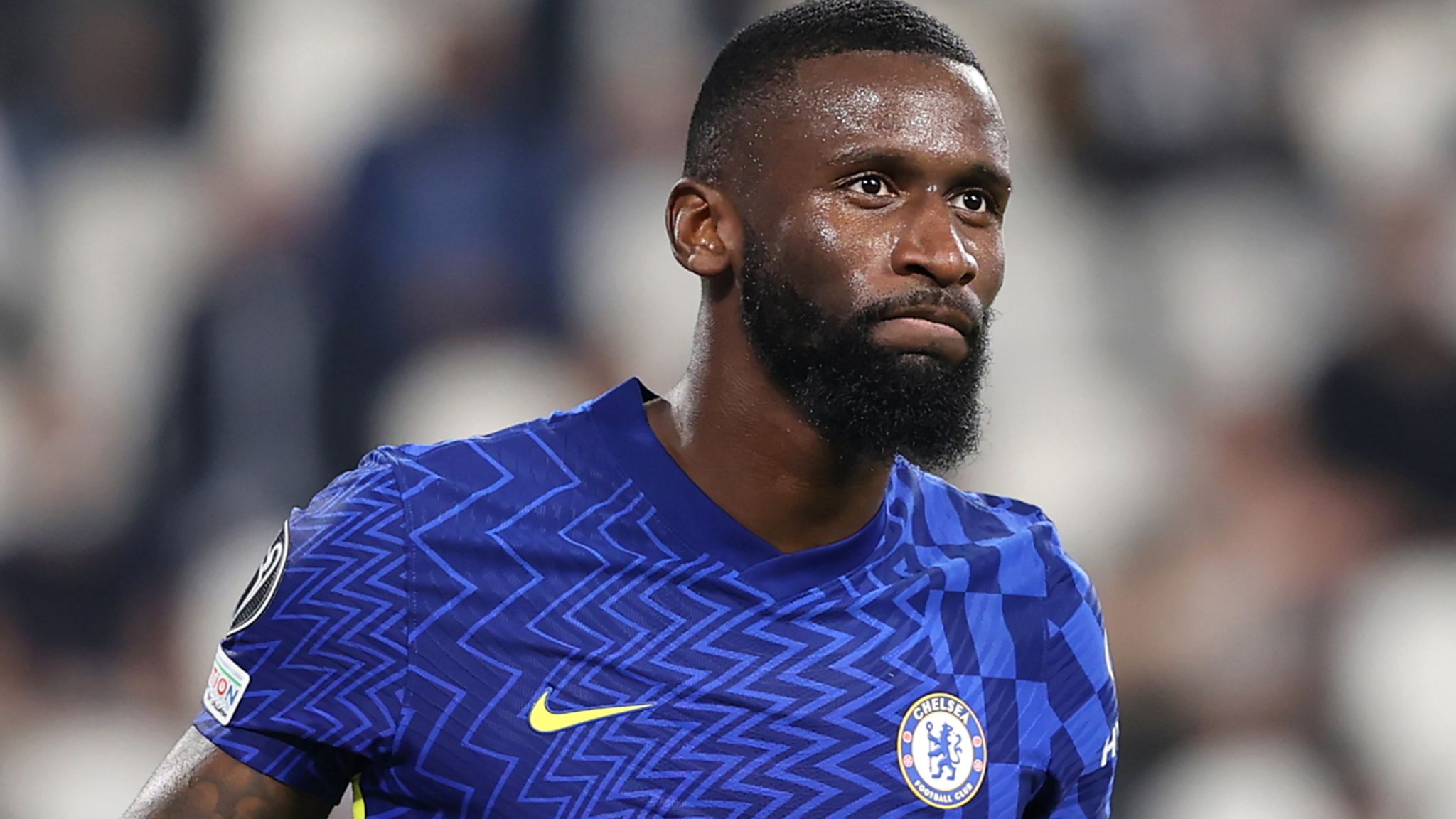 When Antonio Rüdiger arrived at Chelsea from Roma, it was seen as an interesting gamble. Here was an athletic, powerful defender at the ideal age for the rest of the squad. A German international with a great overall game, as well as impressive pace for a defender, Rüdiger was seen as a great pick-up at the time. However, the defender has been prone to bouts of poor form followed by hugely impressive purple patches. It has taken until the arrival of Thomas Tuchel – his compatriot – to really bring the best out of the defender.

However, with so many seasons of inconsistent form, Rüdiger was closely linked with the exit door over the years. A new contract was not forthcoming, leaving the player out of contract in 2022. However, the impressive run of form he has produced for much of 2021 has seen other clubs grow interested, not least FC Bayern Munich and Real Madrid. Both clubs have made clear they would be interested in bringing in the German, which has left the Blues in a tough spot.

At the moment, all reports point to an exit as early as January but more likely in the summer. Having made his presence felt under Tuchel, Rüdiger now wants a deal that capitalises on his recent run of form. Avoiding having to pay a fere for an international like Rüdiger means that other teams can likely offer the kind of massive financial package that, so far, Chelsea are not interested in offering.

Indeed, according to respected journalist Fabrizio Romano, it now looks almost certain that Rüdiger will look to move on. Despite noting that the player would ‘love to stay’ and that he ‘loves the club’, it is simply believed that the economics do not match.

What did Fabrizio Romano say about Antonio Rüdiger leaving Chelsea?

In his own podcast, the the Here We Go podcast, Romano – regarded as the most accurate journalist in football with regards to big-club transfer stories – noted that Rüdiger is edging towards the exit door.

“They approached the people around Rüdiger for permission [to negotiate]. There is no negotiations or contract proposals yet. Why? Because Rüdiger is still talking with Chelsea. It’s not over between Rüdiger and Chelsea yet. He would love to stay. He loves the club. The economical proposal is not what Chelsea wants. They’re still far from an agreement at the moment. That’s why Rüdiger has the chance to leave the club as a free agent.”

So, for now, it looks like Blues fans might need to get used to the future without Rüdiger. With so many years of maddening inconsistency, leaving now – as he finally shows what he can do in England – only adds to the feeling of unfinished business for both parties.