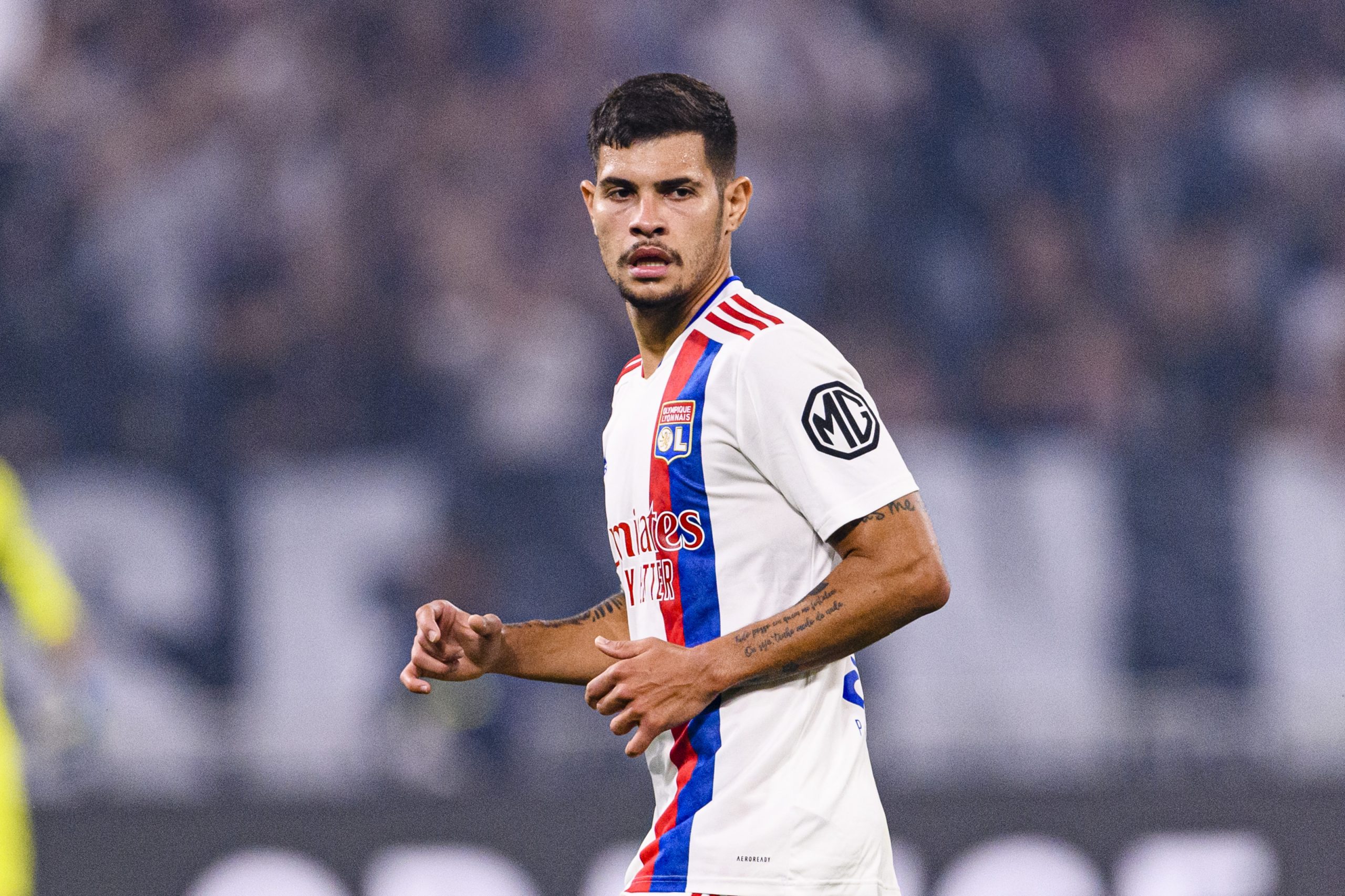 In what has felt like a long and exhausting transfer deal, Newcastle United look set to finally complete a deal for Bruno Guimaraes. The Brazil international is expected to arrive from Olympique Lyonnais this winter window, giving Newcastle a new midfield metronome to build around. A talented passer of the ball with excellent reading of the game and movement off the ball, Guimaraes has long been seen as among the elite in French football ever since he arrived.

The deal is expected to be rubber-stamped this weekend, giving Newcastle a key addition to their first-team. The midfielder adds extra poise and power to a midfield that can often feel powderpuff. Though OL were quick to deny any agreement, it looks like a new fee structure has been agreed. Terms with the player were agreed some time ago, according to reports, and it looks like it is simply a matter of finishing the deal and getting the player onboard ahead of the 11PM deadline on Monday.

Seen as the ideal addition to a midfield lacking in creativity and ideas, Guimaraes is expected to go straight into the first XI for Newcastle. He will add another layer of quality to a midfield that has often felt so pedestrian. Aside from Jonjo Shelvey, none of the Newcastle midfield have really lived up to their reputation as Premier League players this season.

The addition of a top class Brazil international, though, could be a game-changer for Eddie Howe and his team.

Newcastle set to miss out on Brazil central defender

However, just as challenging as a pedestrian midfield for Newcastle has been a porous defence. Key defenders Jamal Lascelles and Fabian Schar have spent much of the season out of form or injured. The arrival of a new central defender is seen as just as important as a new striker or central midfielder. One player who is almost certain not to arrive, though, is Diego Carlos.

The Brazilian bruiser is currently at Sevilla, and has made himself one of the most well-regarded central defenders in world football during his time there. However, it was made clear that Newcastle would not be able to make the deal work. Sevilla were clear that the player himself was not pushing for the move, and with a title challenge to contend with they were not keen on splitting up their excellent defensive partnership.

The arrival of a star player in defence is seen as priority, but Sevilla have made clear that Carlos will not be sacrificed. Despite a huge fee being suggested, it appears that the Andalusian giants are not keen on making any season-changing transfers. Once a club that has to sell to buy and to keep a profit, Sevilla have pivoted to being more buyers in recent windows as they look to build a team that could capitalise on the relative weakness of Atletico Madrid and Barcelona.

So, for Newcastle, they will need to look elsewhere if they wish to land a central defender of repute.