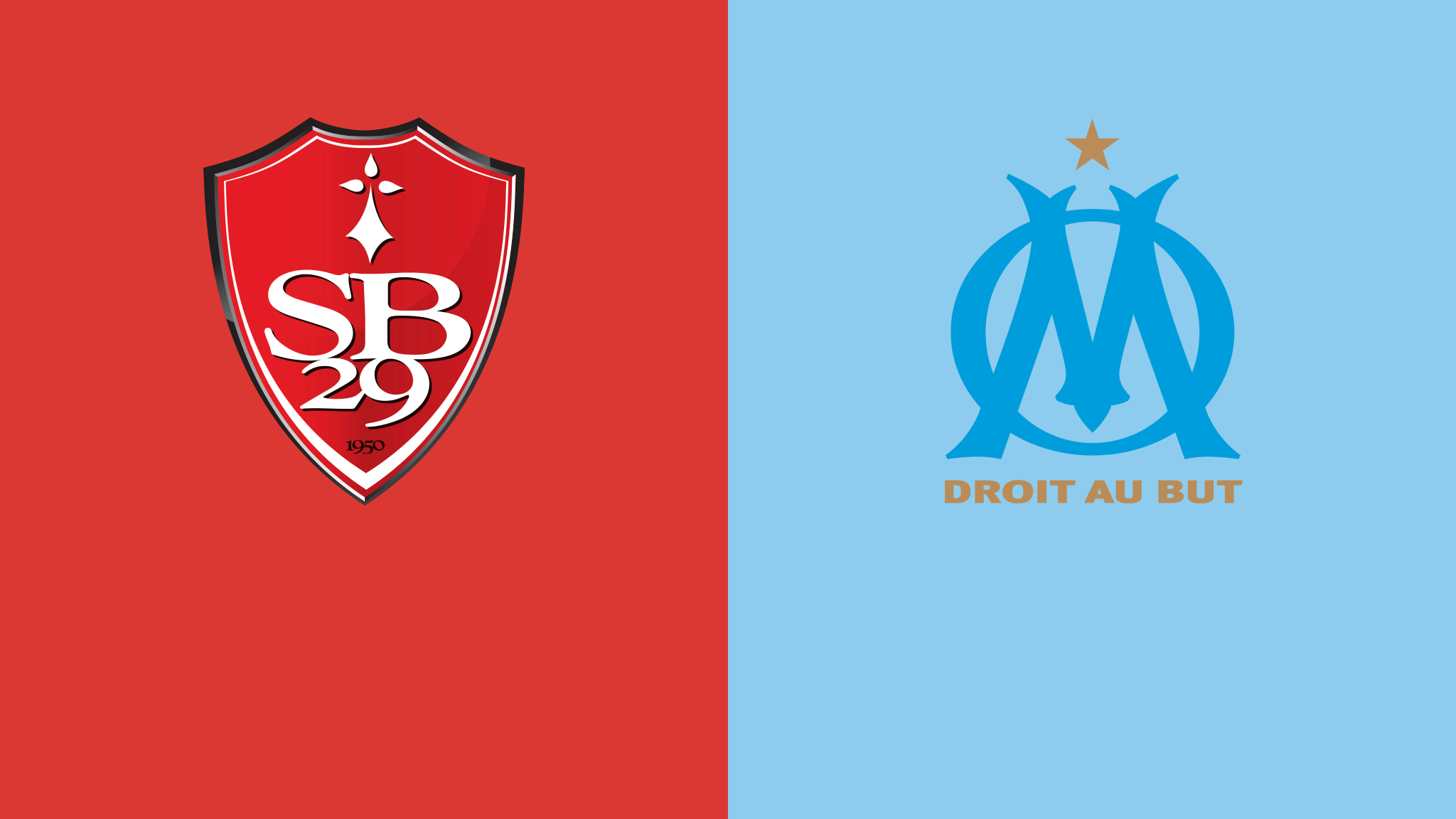 Marseille come into this tough match away to Brest knowing they need to arrest a worrying slide in league form. While OM fans got to enjoy a 2-1 win against FC Basel in the UEFA Conference League, as well as watch bitter rivals Paris Saint-Germain crash out of the UEFA Champions League, they know they need to find some form in the league.

As other teams in the league begin to catch up with them points wise, OM need a result here. Playing against a solid Brest side in 12th, though, will be no easy feat.

Brest have always been a bit of a thorn in the side of OM, and they will intend to bring that form into this match. With Marseille drying up in terms of goals, the home side will be confident of shutting down one of the biggest sides in the country.

Hugo Magnetti is likely to come in alongside Lucien Agoume as part of their exciting midfield. Elsewhere, though, suspensions and injuries could see Brest turn to a more gritty three at the back formation. The loss of Brendan Chardonnet could mean that they need to revert to such a system to get their best XI on the pitch.

With no injury concerns for Marseille for once, they come into this one knowing they can field their preferred style. Jorge Sampaoli has flitted from a 3-4-3 style system to a 4-3-1-2 on occasion, and looks set to continue using that formation for now. Luan Peres and Pol Lirola will probably come back into the side, giving Marseille a bit of extra balance in the defensive section of the team.

Should OM revert to their usual formation, Leo Balerdi could come into defence, too, with the spot next to Duje Caleta-Car and William Saliba up for grabs. The lack of injuries means they can field their best XI, and with poor results often following in European weeks Marseille will need to arrest that particular slide.

They currently sit 3rd in the league, and will intend to catch second spot and thus guarantee a place in the UEFA Champions League next season. However, a lack of general energy in Marseille in recent weeks has been apparent. Some believe they are facing the usual burnout that seems to follow Sampaoli teams in the second half of the season.

This will be a tough one for OM. An energy-sapping win against Basel means they have a chance going to Switzerland. However, it was another leggy game where they missed a host of good chances before conceding one of the few they have given away.

With less than 2.5 goals in their last three league games, OM are running out of gas. Expect them to struggle here, with a home side that looks to beat the big teams keen to really lay down a marker and push for a top ten finish of their own. This should be a good game, but a tired Marseille side looks as likely to collapse here as they do to run out winners.