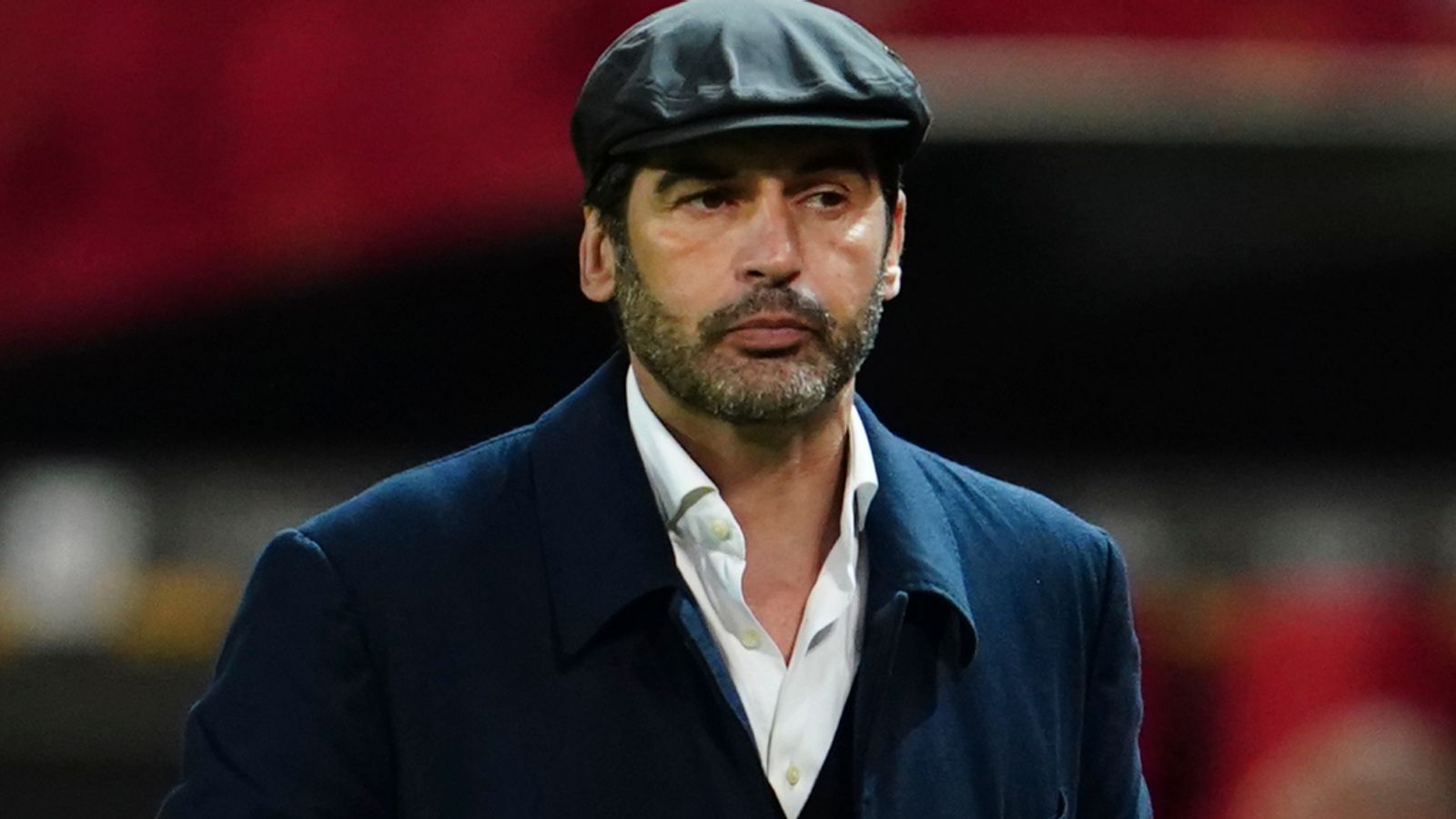 Portuguese football has long punched above its weight on and off the pitch. As well as producing elite football talent from Cristiano Ronaldo to Luis Figo, Portugal has also been a prolific developer of coaches. The confident nature of Portuguese managers as well as their ability to set teams up to be functional makes them a great choice for many clubs.

Add in the fact that so many Portuguese managers have found success in Europe, and it is easy to see why so many clubs turn to this relatively small nation for talent.

One coach who looks set to get his next big chance in the European game, though, is Paulo Fonseca. The coach has already worked at two massive clubs. One, with Shakhtar Donetsk where he worked wonders and took them to the last eight of the UEFA Champions League.

He also won domestic titles despite Shakhtar being forcefully displaced due to the incredible damage done to the Donbass region in the last decade.

Fonseca has varied experience in Europe, though, having also worked at AS Roma, where he took the club to a period of respectable finishes. Things burnt out at Roma, as they do for many, and since Fonseca has been waiting for a chance. The place that appeals most is English football, and chances have come at both Newcastle United and Tottenham Hotspur. Although the job eventually went to other people, Fonseca is keen to land a shot in the most well-off league in the world.

Speaking to popular football platform GOAL, Fonseca was clear that his next aim would be to manage an English football club.

What did Paulo Fonseca say about managing in English football?

During an intriguing interview that covered various topics, Fonseca was asked about what attracted him to the English game. In his interview with GOAL, Fonseca stated: “The football in England is no longer what they used to call ‘kick-and-run’, today you have the best teams and the best football in the world.”

When asked about the opportunities that have come up, he confirmed the interest from Newcastle and Spurs. He elaborated by saying: “I was very close at the beginning of the season to Tottenham but these things didn’t happen like they didn’t happen with Newcastle, but let’s see in the future, I believe it will happen.”

He was also quizzed on what makes English football so special. Having already worked in a football hotbed in Rome and in a massive club like Shakhtar, what would make the chance to go and manage in England so special?

Fonseca added: “Everyone would like to work in England, to live the fantastic atmosphere you have in England. It’s a different culture, even from the supporters, the way they live and love the game, it’s a different thing you cannot find in another country.”

So, it sounds like we could be seeing the enigmatic and attack-minded Portuguese arrive in the English game sooner rather than later. The next time a job opening comes up, expect his name to be closely mentioned.