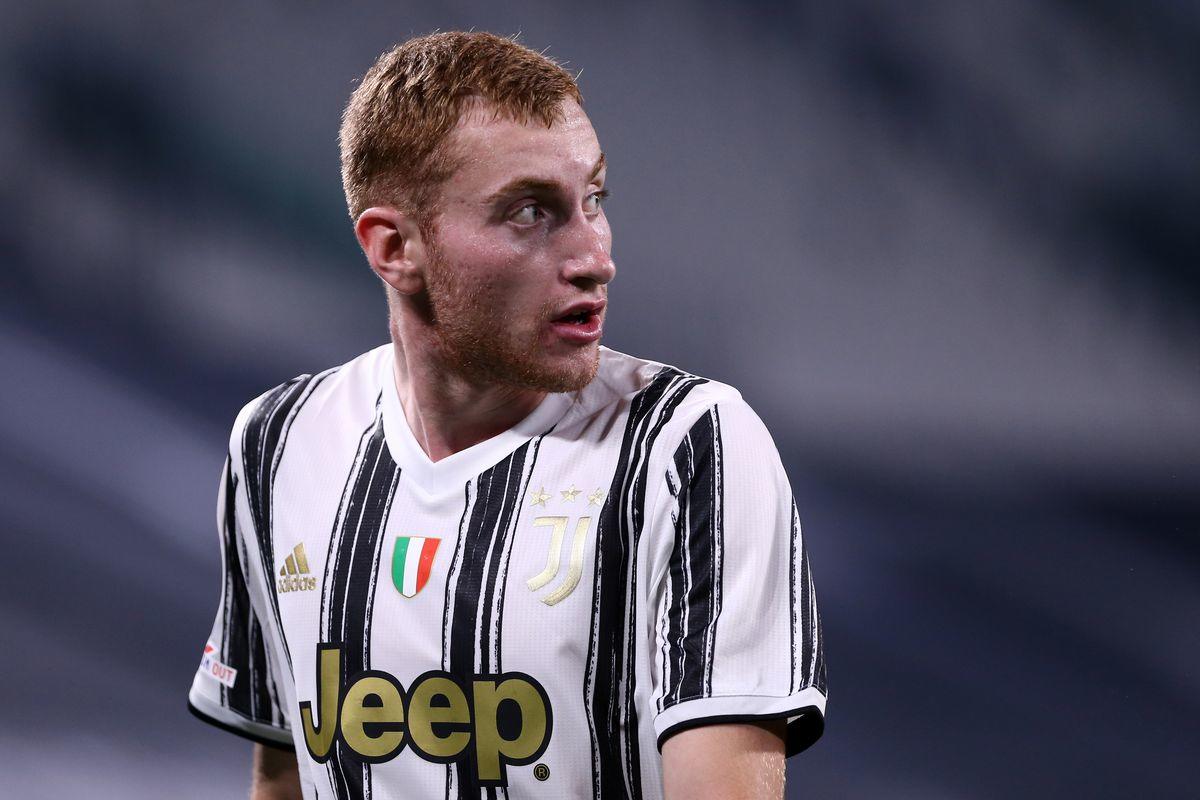 When Juventus made the decision to sign Swedish starlet Dejan Kulusevski last summer, it was hailed as a key move. Here was a young, versatile, clutch player who had shown an incredible amount of development when on loan at Parma. However, despite a quite incredible breakout year in the Italian Serie A, his rookie season at Juventus has been a relative failure. This has led to some talk that the club, in the midst of talk over a major rebuild, might look to cash in on the Swede to help bring in some funding.

Talk of a move to the Premier League is already appearing, with long-term admirers Manchester United believed to be keen. Having started just sixteen games in the top-flight this year, Kulusevski is said to be open to a fresh start under a new coach and with a new team. The exit would be seen as a surprise by some, though the clear lack of consistent gametime and opportunity for a player deemed part of the present and the future has clearly irked the player.

Therefore, a move in the summer might become part of a wider Juventus rebuild.

Will Kulusevski be sold to begin a Juventus rejig?

It seems like it could happen – though to some it makes no logical sense. Instead of moving on a young star with a clear upside, it should be the litany of veterans in the Juve dressing room who are moved on. However, with the likely failure to find a buyer for expensive veterans like Cristiano Ronaldo, the club might have to look to sell off some of their younger players to try and raise funds.

Juve might be going through a more serious rebuild in the summer regardless. Already, talks is rife that both Pavel Nedved and Fabio Paratici might move on in the summer. Andrea Agnelli could also be replaced, too, bringing to an end the period of such incredible success brought to the club by the junior Agnelli.

However, there is even talk that ex-coach Max Allegri will return to Juventus. With his relationship with Nedved and Paratici believed to be poor from his previous stint, expect that the duo will move on if Allegri returns. Talk also abounds that Allegri will be given more power over transfers and deals. As such, Kulusevski might not be the only talent sacrificed to start the redevelopment that is needed.

Current coach Andrea Pirlo is believed to be for the sack regardless of how the season ends. Even with UEFA Champions League qualification uncertain, Juve can still win silverware this year in the form of the Coppa Italia. For now, though, it is believed that in a major rebuild and reshuffle of the playing and administrative staff that we could see Kulusevski moved on.

Having cornered themselves with the deal for Ronaldo financially, it might mean giving up a player who could have peaked in a post-Ronaldo team to try and create funds to repair the damage of 2020-21.