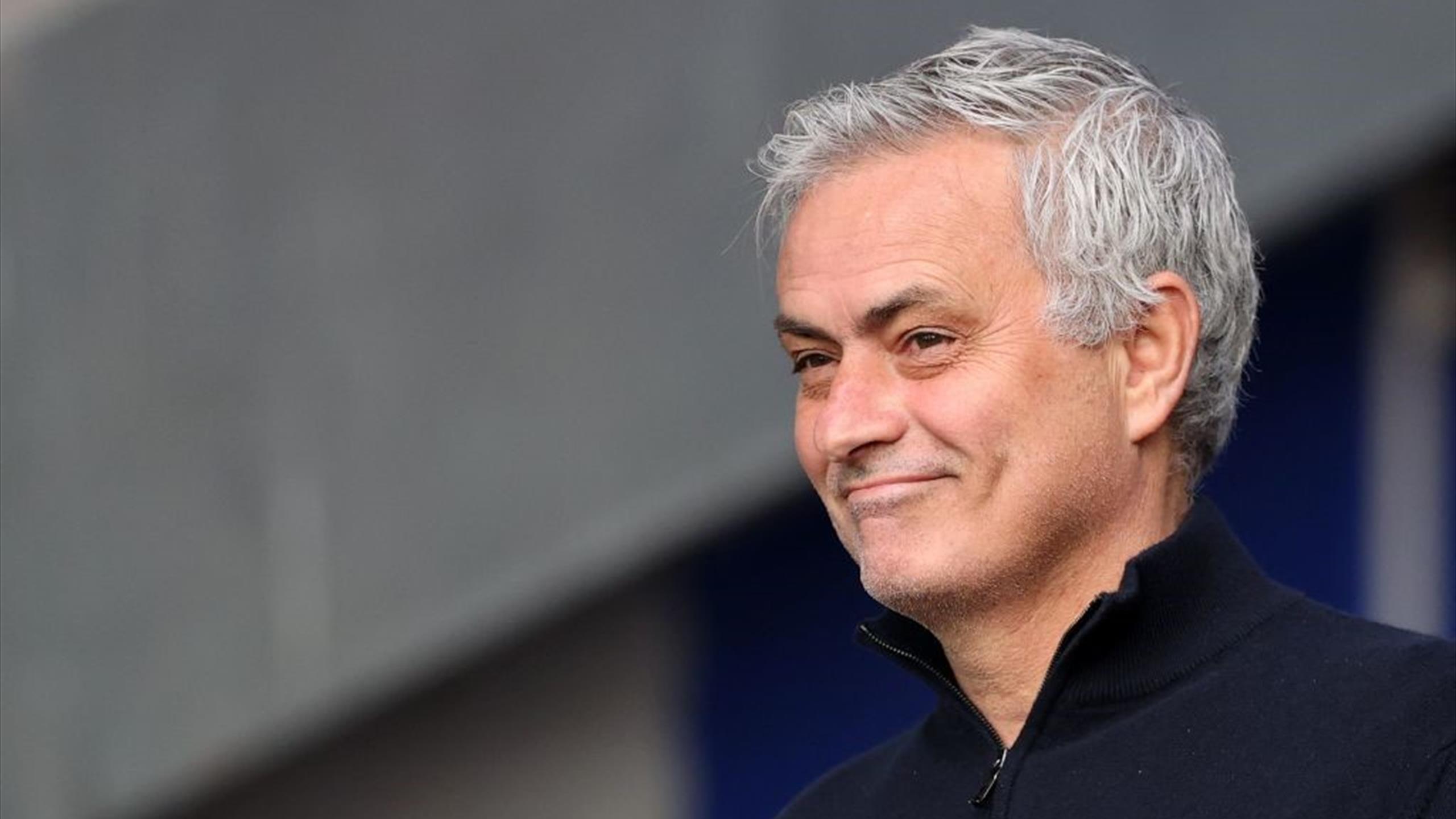 Having arrived in Rome as the highest profile hire in the capital for some time, Jose Mourinho is taking on an increasingly demanding project. Roma is a club that is in the middle of a major rebuild, and will be looking to make some impressive moves to rebuild their squad after one too many seasons of failing to impress. Backed by ambitious US owners in the Friedkin group, Roma are believed to be ready to back Mourinho in the extreme to return UEFA Champions League football to Rome.

One place that is expected to see major surgery is in goals. Mourinho has long focused on having a major shot-stopper in nets who he can trust. Pau Lopez has failed to earn that trust consistently in his time in Italy, and could be set to be moved on. The arrival of Rui Patricio is one that would immediately excite, with the Portugal international boasting a wealth of experience. With a year to go on his deal at Wolverhampton Wanderers and a changing of the guard moment happening in the Midlands, Patricio could become the first flagship signing of the Mourinho era.

The defence in front, though, is believed to impress Mourinho. A combination of full-backs Rick Karsdorp – who has returned from injury and loans to become a key part of the Roma team – and Leonardo Spinazzola offers Mourinho two excellent attack-minded full-backs. On top of that, defensive duo Roger Ibanez and Gianluca Mancini offer two excellent defensive talents who are young enough to become the cornerstone of the new Mourinho defensive line-up.

Where will Roma make signings this summer?

With defence in such fine form, the interesting moves that are being suggested are built around adjusting the central midfield. According to reports, the hope is that Portugal midfielder Renato Sanches will arrive from Lille OSC. The Portugal prodigy won the title in France, and could see himself become a major cornerstone of the Mourinho era at Roma. He offers a great profile in terms of age and experience, and would provide Roma with fresh impetus and aggression from the middle of the park.

Alongside him will be already present signings Jordan Veretout and Lorenzo Pellegrini. Though early reports suggested Mourinho might sacrifice one of the two to fund other signings, it is believed early impressions that the duo have left been impressive enough to ensure Mourinho does not look to bring in a new midfield option.

In the forward areas, most reports suggest that an exit for Edin Dzeko is most likely. Though his problems with Paulo Fonseca are no longer an issue, there is likely to be a market for the Bosnian as Roma look to refresh the side. This would make space for Italian international Andrea Belotti, whom Roma will hope could have a similar impact as Ciro Immobile has had at eternal rivals Lazio across the city.

Either way, one thing is for sure: AS Roma will look completely different come the end of the first summer of the Mourinho era.