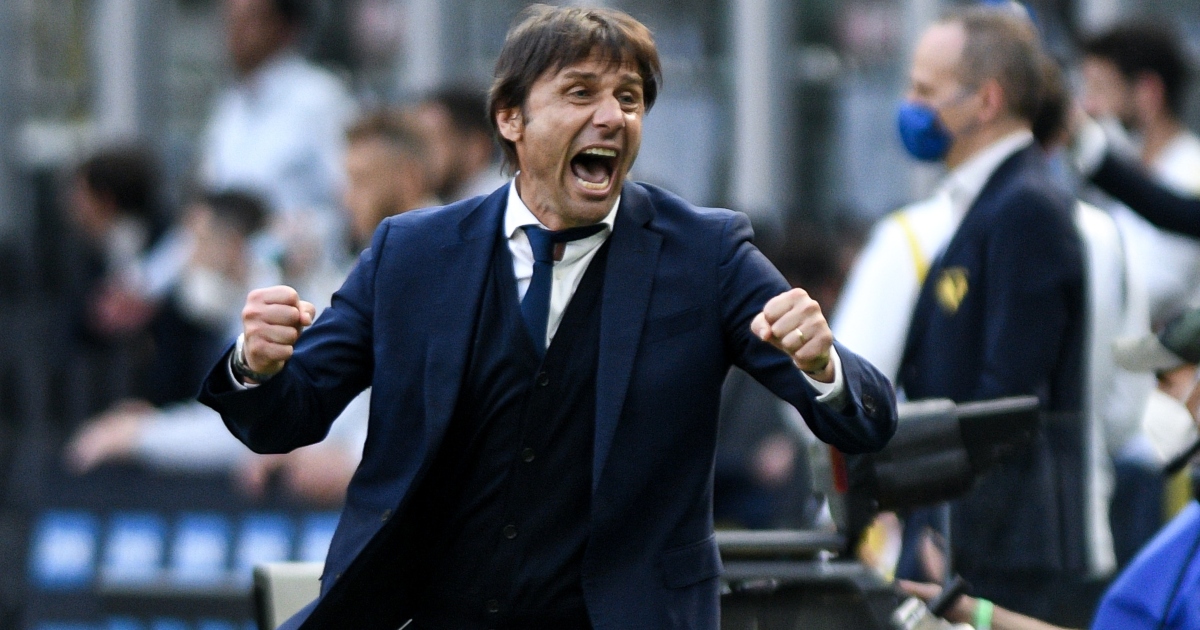 For Tottenham Hotspur fans, the post-Mauricio Pochettino era has been one of pretty considerable pain. Spurs as a club are used to moments of madness, but the last year at least has brought some real headaches. The arrival of Nuno Espirito Santo in the summer was seen as a poor appointment by most, with the Portuguese likely to be a stop-gap for someone more high profile.

Barely four months on and the Portuguese is gone, and replaced by an Italian of the highest coaching calibre. Antonio Conte, a summer target who rebuffed the club, has been given the keys to do as he pleases at Spurs. Working with his former Director of Football from Juventus, Conte has been handed a huge personal wage, a transfer warchest, and more or less total control of what will happen at Spurs until at least 2023.

And in his usual ambitious tone, Conte was quick to make clear that this is not a stop gap or a jaunt. Having made it clear in the past he loves to take on teams who are not the protagonist in their league, Conte sees something in Spurs that could be special – just as he done at Juventus, Chelsea, and then Internazionale.

Make no mistake, this is the single most exciting hire in the history of Tottenham. This is a genuinely world class coach, not an up-and-comer like Pochettino or a past-his-peak legend like Jose Mourinho. It is not a journeyman, likeable tactician like Nuno. This is a coach with incredible standards and the nous to make those standards stick.

Even from his opponent press conference, it is absolutely clear that Conte is here to start a revolution.

What did Antonio Conte say in his opening press conference?

Speaking about his arrival in London, the Italian champion noted: “I am extremely happy to return to coaching, and to do so at a Premier League club that has the ambition to be a protagonist again. Tottenham Hotspur has state-of-the-art facilities and one of the best stadiums in the world.

“I can’t wait to start working to convey to the team and the fans the passion, mentality and determination that have always distinguished me, as a player and as a coach.”

When asked about why he chose to come to Spurs now, having noted that he rejected the club in the summer of 2021, Conte responded by saying: “Last summer our union did not happen because the end of my relationship with Inter was still too recent and emotionally too involved with the end of the season, so I felt that it wasn’t yet the right time to return to coaching.

“But the contagious enthusiasm and determination of Daniel Levy in wanting to entrust me with this task had already hit the mark. Now that the opportunity has returned, I have chosen to take it with great conviction.”

This is a proud, special moment for Spurs fans – for the first time since Pochettino walked out the door, the club feels like it has a clear direction.