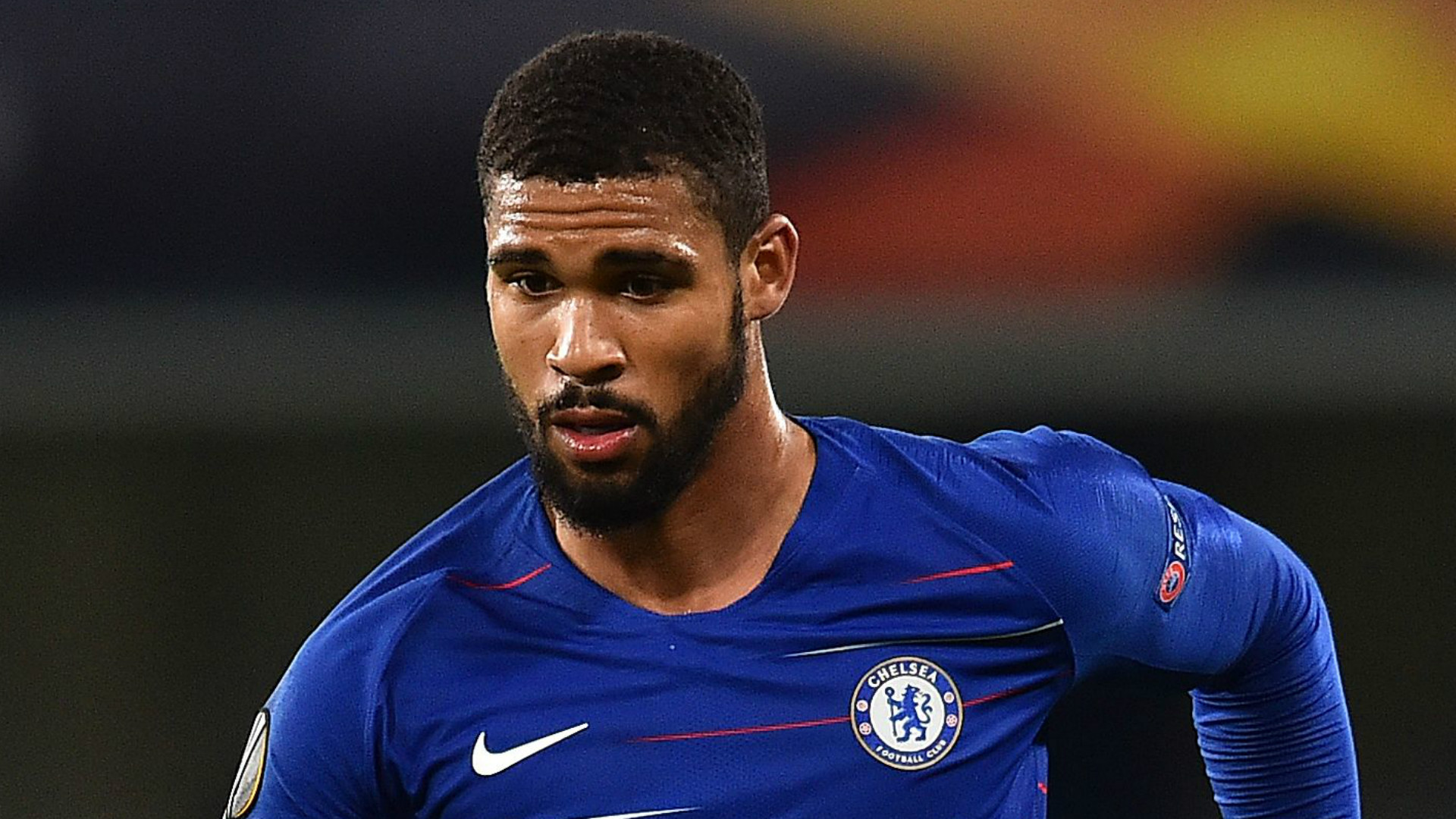 It is not often that Chelsea get sympathy from other clubs. The Blues have long been harassed for having a large academy and loan setup, with many players heading out the door temporarily each summer. However, with the current build-up of injuries, it would take a heart of stone to not see why Chelsea might be facing some headaches in the weeks to come.

Before the game against Watford, it was announced that no fewer than seven players would be either out or doubtful to play. The most pressing injuries are to the wing-backs, with both Ben Chilwell and Reece James – two of the best performers in the Premier League this year – out for the foreseeable with injuries.

James might be back in time for the weekend, but there is no definitive return date. Other doubts for Watford and the weekend include midfield metronome Jorginho and out-of-sorts striker Timo Werner. In terms of more serious injuries, the likes of N’Golo Kante and Mateo Kovacic are out for the short to medium-term. Another player who is set to miss out, though, is Ben Chilwell.

The player looks almost certain to miss the season with a major injury, and that would be a massive blow.

After struggling at times last year and in the summer with England, Chilwell started this season with a point to prove. His impressive run of performances at wing-back had him back in the international fold, and was a clear sign of the progress being made in training.

Now, though, the injuries are building up and Chelsea could be forced to play the likes of Marcos Alonso or Callum Hudson-Odoi at wing-back once again. Ceasr Azpilicueta could move back out to the wing-back role, and Alonso could cover the other side.

Midfield issues the worry for Blues

However, it is the loss of both Kante and Kovacic that has left the Blues manager with the biggest headache. The need to rely upon Ross Barkley, Ruben Loftus-Cheek and the hugely unimpressive Saul Niguez is a worry. So, too, is the lack of depth on the bench due to the number of injury options. we could see Trevor Chalobah come back into the team, but every player who will be filling in across the key double pivot in midfield is essentially doing a job as opposed to playing their main role.

Given the importance of midfield to any Tuchel side, the fact that it will be B-to-C tier players taking control is a concern. The coach really needs to see some midfield numbers return soon, as the intended back-up balance of RLC, Barkley, and Niguez has so far failed to produce any tangible results.

The biggest shock is the total loss of form of the Spaniard. Given his talent and his ceiling as a player, few could have predicted he would lose so much confidence in London. For now, then, the winter period looks like it could be a major challenge for the Blues as they look to win back the Premier League after one too many barren years.