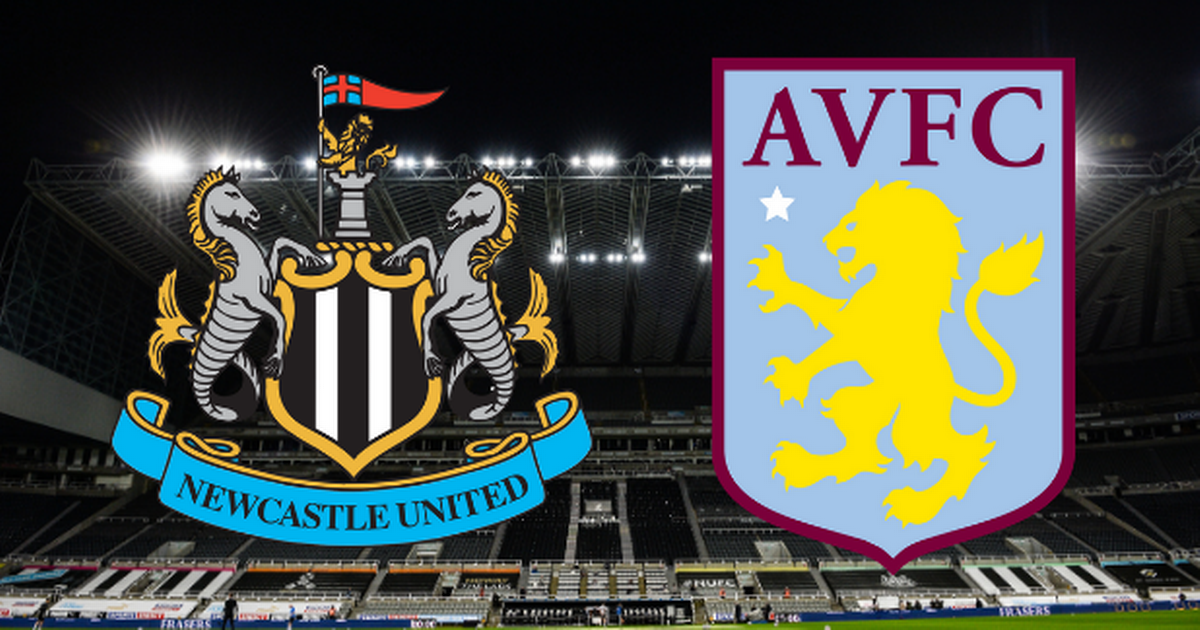 Having found a little bit of form recently, Newcastle United come into a crucial home match with Aston Villa knowing they need to win. Villa are arriving at St. James Park under a decent run of form, having drawn 3-3 with Leeds United in a midweek blockbuster. The Toon, meanwhile, won 3-1 in a crucial midweek match-up with Everton.

Can Eddie Howe and his new-look Magpies find a way to overcome a Villa side who have motored along pretty nicely ever since Steven Gerrard took-over from Dean Smith in late 2021?

The home side will be left with a pretty good team to pick from, though they do have a surprisingly large injury list. The likes of Kieran Trippier and Paul Dummett are doubtful, while there will be no place in the team for Federico Fernandez, Callum Wilson, and Matt Ritchie who are all injured for varying lengths of time.

Instead, the Toon will be looking to find extra from the few players who are still fit. They will also be without Ciaran Clark and Jamal Lewis, who were both left out of the 25-man Premier League squad list. Matt Targett cannot play either as he is on loan from their opponents.

Dan Burn is expected to come right into the side, while Bruno Guimares should make his first start for the Geordies here. With the need for more wins after a decent run of form, Newcastle need to build form – and fast.

For all of the rightly provided praise towards Gerrard since he arrived at Villa, he is only nine clear of Newcastle in 17th. Lose in Newcastle and that becomes an immediately less comfortable six points. Villa will be without a players, too, with the likes of Marvelous Nakamba and Bertrand Traore injured to varying degrees. They will also likely be without Emi Buendia and Leon Bailey, both of whom have struggled since their arrival in the Midlands in the summer of 2021.

Villa will likely be looking to find a different partner for Tyrone Mings, with Ezri Konsa out for this particular match. It is likely that new signing Callum Chambers will start in defence, though it remains to be seen if Gerrard views him as more of a traditional centre-half or a right-back.

For Villa, though, a major injury crisis is slowly but surely beginning to clear-up.

This should be a good game to watch, with both teams having a recent run of form that is quite impressive. Newcastle have not lost to Villa at home for the last thirteen matches, so they know they have recent history on their side in this one.

Villa, though, are dangerous going forward and will be confident they can get at a pretty average Newcastle defence. Gerrard and co. will be hoping that Danny Ings and Ollie Watkins can find the goals that Newcastle have lacked until recently. Top scorer Wilson, with six, is out for the long-term. Without him, any quickfire goals from Villa could be hard to return from.