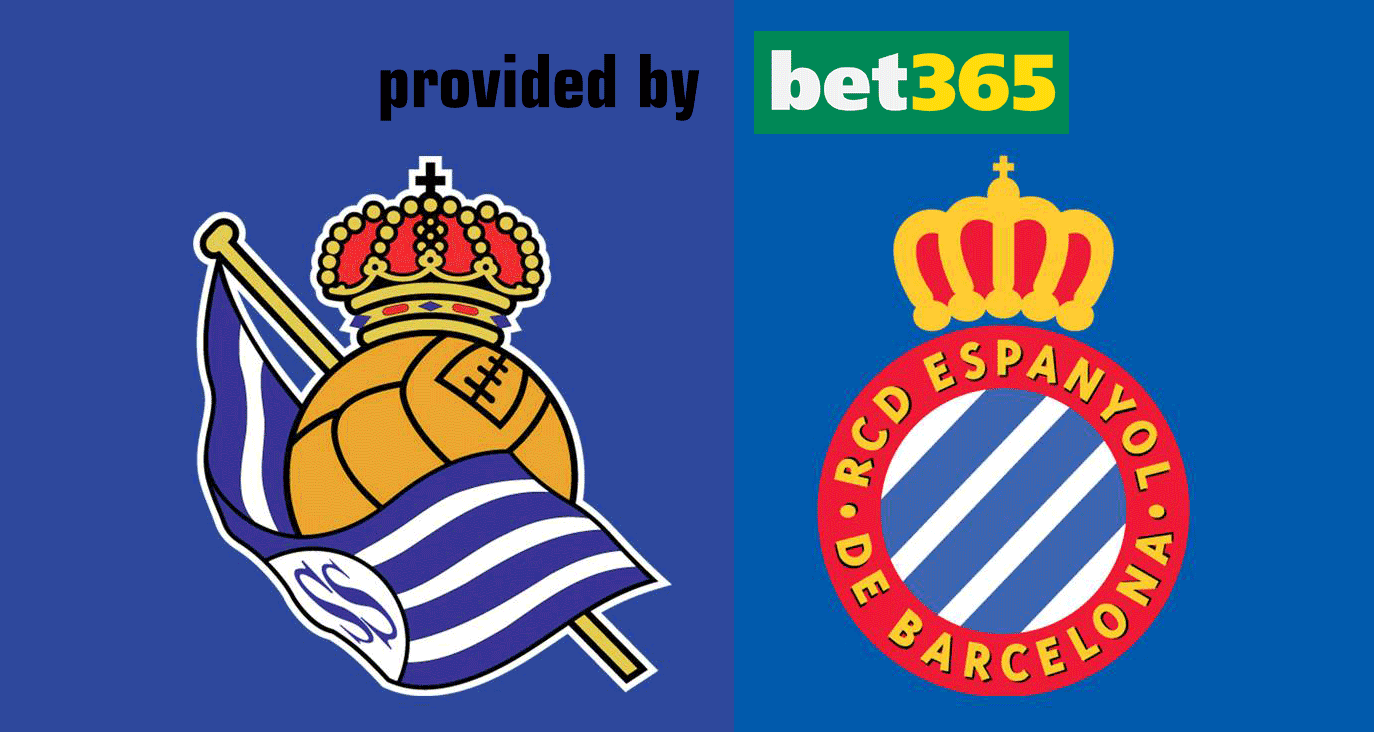 Intelligence is not an attribute you will find in Mikel Oyarzabal’s stats with Real Sociedad but this tricky winger is a highly knowledgeable winger who will use both brain and feet while playing. For a player born in Eibar, who made his first steps in his hometown club, it was always going to be a choice between Athletic Bilbao and Real Sociedad for Oyarzabal.

La Real saw their chance and grabbed this gem of a player at a young age, helping him develop into a proper professional throughout their youth ranks. Mikel Oyarzabal has spent the entirety of his senior career with the Basque behemoths where he’d use his ability to fill in a number of positions up top much to his own benefit.

Oyarzabal’s positioning and movement are work of a tactical genius, whereas it is his nous to find details to exploit that best define him as a player. Having come through the youth categories of the Spanish national team, Oyarzabal also has a senior cap next to his name. It was in 2016 that he also represented the Basque region, scoring on his debut to cap a 3-1 win over Tunisia.

Espanyol are a Catalan club that plays in Spanish La Liga. Espanyol were founded in 1900 and their original name was Sociedad Espanola de Football. In 1901 the Catalan club changed its name to Club Espanol de Futbol. Los Periquitos used to play in bright yellow shirts in the past, but current colour of the team’s home kit is blue and white.

Espanyol’s fiercest rivals are Barcelona and the two teams face each other in the Catalan derby (Derbi barceloni). Espanyol have always been in Barca’s shadow, but it has to be noted that los Periquitos have won four Copa del Rey (Spanish Cup trophies).

The likes of Raul Tamudo, Jose Maria, Antonio Argiles and Mauricio Pochettino are players with most appearances for the Catalan outfit. Espanyol play their home games at Estadio Cornella-El Prat and the capacity of the stadium is 40,500. Los Periquitos have never participated in the Champions League.

Real Sociedad and Espanyol go head to head at Reale Arena on day 30 of the 2021/2022 La Liga campaign. The Basques do not want to give up on their Champions League dream, and they are likely to fight tooth and nail against los Periquitos. Real Sociedad have turned their Reale Arena into a real fortress, but they will have to prove their worth on the field. Adnan Januzaj misses out through suspension, while the likes of Oyarzabal, Munoz, Monreal, Fernandez, and Barrenetxea should miss out with injuries.

The Catalans, on the other hand, are stuck in the middle of the table, meaning that they have little to play for in the season finale. Real Sociedad want this win more than Espanyol, and we predict that David Silva and Co. will emerge triumphant in Monday’s clash. There are no fresh injury worries in the away team, while Javi Puado is back from suspension.