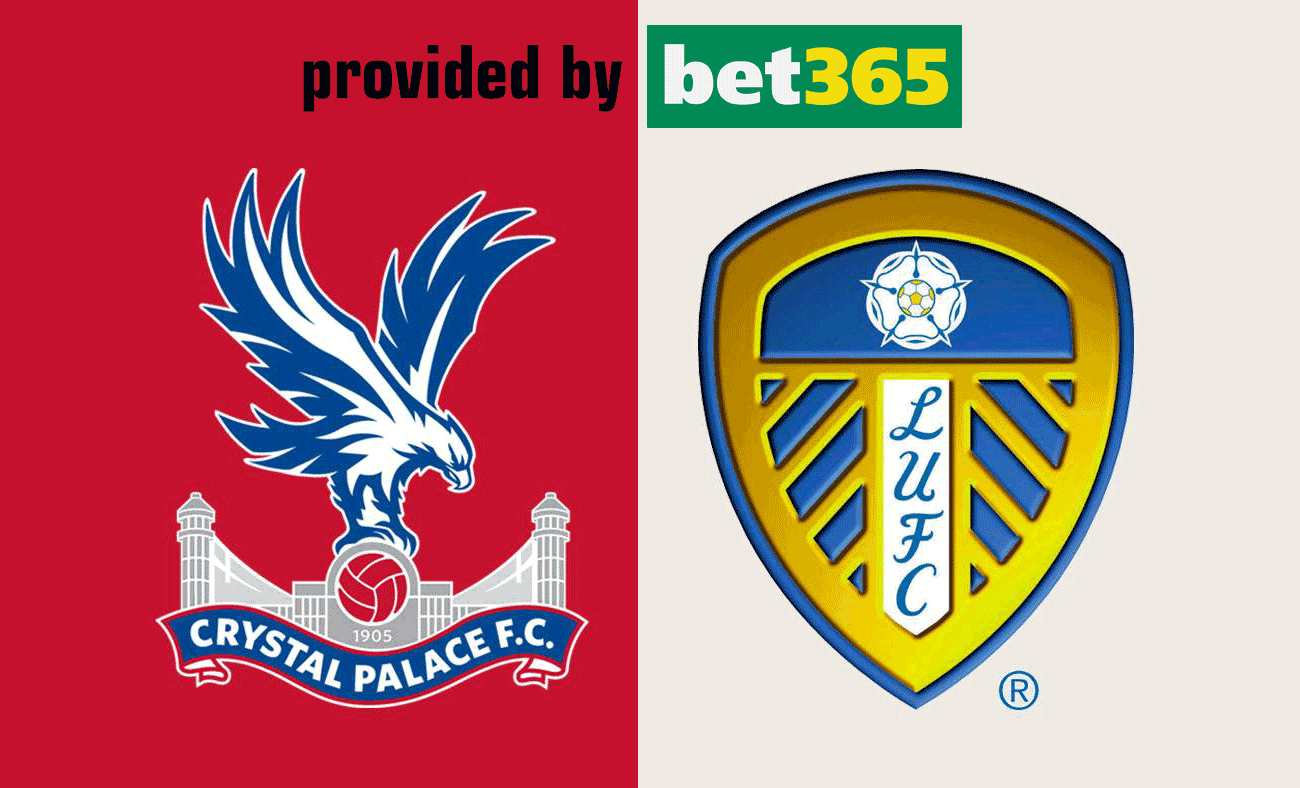 Crystal Palace FC and Leeds United FC go head to head at Selhurst Park in a highly-anticipated Premier League game. The Eagles aim to make amends for back-to-back losses to Leicester City and Newcastle United, and seeing that they suffered elimination in the FA Cup, Patrick Vieira’s men will be fully focused on the national championship in the season finale. Nathan Ferguson remains in the treatment room, but there are no fresh injury worries in the home team.

The Whites, on the other hand, have found their best form when they needed it the most, with the team winning three of their last four league fixtures. Since both sides should be happy with one point from Monday’s clash, we are tempted to put our money on the draw. Both Patrick Bamford and Tyler Roberts are sidelined with injuries, speaking of the visiting team.