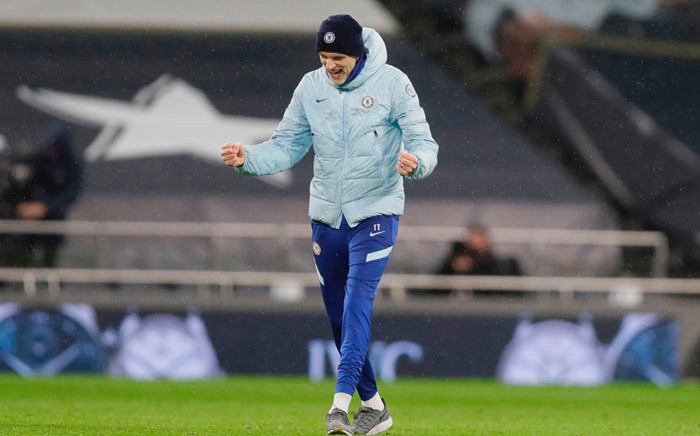 Go back to before the Real Madrid tie, and most Blues fans were in buoyant mood. Chelsea were flying on the pitch, and were dealing admirably with issues off the pitch. However, it does not take long for things to turn for the worst in football, and Thomas Tuchel is now experiencing that himself. A 6-0 leathering of Southampton was enough to take the edge off after numerous defeats and dropped point opportunities. However, a recent 4-2 defeat at home to Arsenal was enough to send some fans over the edge. Could Thomas Tuchel be facing a crisis point at Chelsea this summer?

It looks like it. With the club ownership set to change, there is no guarantee that Chelsea will continue as it has for so many years. This could see some big adjustments, yet one area where Tuchel clearly wants some focus is the pitch. The pitch has been an issue for some time, and the German has always been clear on how important quality facilities are for the club.

Despite not making the same noises about transfer power as previous coaches, it is clear that Tuchel is not happy with other aspects of life at Chelsea. One of the big bonuses of the wealth of the Blues is suppose to be having elite class facilities – this should include a brilliant pitch at Stamford Bridge.

However, Tuchel could do nothing to hide his annoyance at the pitch. The pitch was at fault for one of the Arsenal goals, as Andreas Christensen was caught out by an unfortunate bounce and seen the Gunners go further ahead to earn back-to-back wins at Stamford Bridge.

What did Thomas Tuchel say about the Stamford Bridge pitch?

Having hauled Christensen off at the halfway point, many assumed it was down to the mistake made. However, Tuchel was clear that the pitch, not the player was at fault; regardless, the player was also injured.

Speaking about the situation, Tuchel said: “I don’t take a player out because he makes one mistake. To say the pitch is difficult to play here it maybe sounds like an excuse, but it is a very, very difficult pitch that we have here. It’s not in our favour. The ball bounces very awkwardly in front of Andreas when he wants to play this ball.

Some, though, have raised the spectre that Tuchel has been relying on many excuses in recent weeks. The clubs form has not lived up to expectation since the summer transfer spending spree, and things look to have gone backwards. The Blues still have the chance to win a trophy with an FA Cup final to contend against Liverpool.

However, for many, a season which promised so much at the start could soon fizzle out. In the end, where does that leave Chelsea FC? Much like the pitch, a lot of work is needed this summer.