Villarreal defensive lynchpin expected to move on this summer 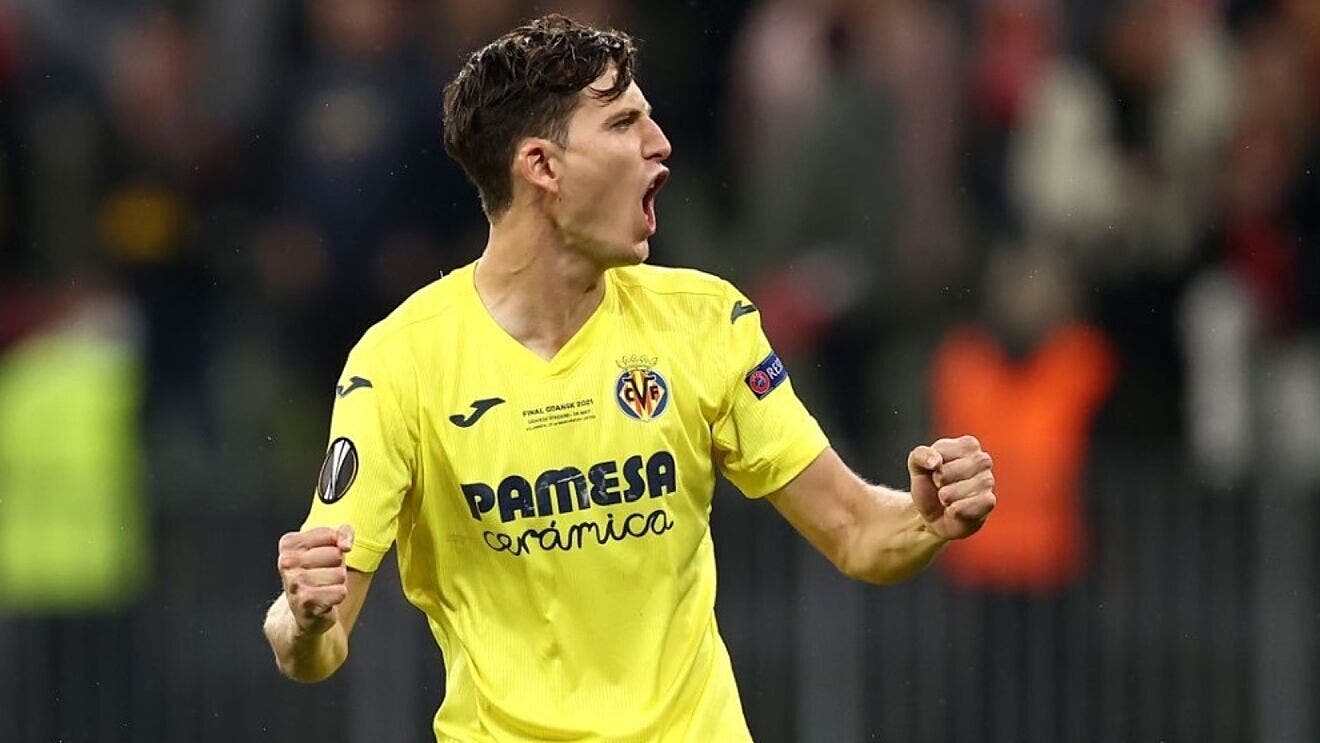 Villarreal defensive lynchpin expected to move on this summer

Having been followed by the top teams in Europe for much of his career so far, Pau Torres should be used to speculation. The hometown hero, though, is living the dream with Villarreal. He was in the crowd when the Yellow Submarine shocked the world in 2006 to reach the UEFA Champions League semi-finals. Now, he has played a role in both winning the UEFA Europa League and taking his club back to the last four of the premier competition in European football.

However, despite rejecting advances from the likes of Real Madrid and Manchester United for consecutive summers, it sounds like this will be the year that Torres moves on. Unless Villarreal win the tournament outright, they will likely not be in European football next year. This means that for the player it is essential to keep progressing – and that might mean leaving his beloved Villarreal.

Having grown up in the town and having come through the academy, Torres is regarded by many as the face of this current Villarreal side. He has the energy, commitment, and technical quality to go to the next level. However, a passion for his boyhood club has meant he has stayed longer than anyone could have reasonably expected.

With a set agreement of around €60m, though, Torres will likely leave Spain this summer. A move to the Premier League is most likely, with both Manchester giants and Chelsea are reportedly keen. Real Madrid are keen, too, but it is believed that Torres would prefer to play for nobody in Spain other than his hometown club.

Villarreal facing rebuild in the summer?

With Torres set to move on, a lack of European football could leave the Yellow Submarine in trouble of being sunk. Many of their top performers, including the prolific Gerard Moreno and the explosive Arnaud Danjuma, could both on the market alongside Torres. Other players could move on, too, leaving Villarreal with a major rebuild as they try and find the right means of squad development.

For a club that has the shadow of a giant in Valencia hanging over it, though, Villarreal are petty comfortable with rebuilds. They are by no means a massive club, coming from a town of around 50,000 people, so rebuilds are common. It could, though, be some time again before we see them back in European football and competing.

With that said, when the club was relegated in the mid-2010s most assumed they would never return to their previous pomp. Since then, they have competed in finals and once again reached their arguable apex moment in a UCL semi-final.

Anfield might post the hardest test they have ever faced in the competition, but with Torres at the back anything is possible. And if this is to be the last season for the hometown superstar, what better way to sign off than by booking a jaunt to the Final to complete what would be the most remarkable European double since FC Porto in 2003-04?