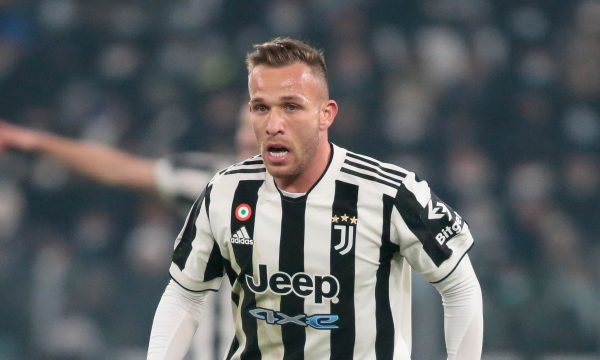 It might sound odd to say that Canadian football has a superstar, but Alphonso Davies is proof that times are changing. Canada is very quickly becoming a football-mad nation, and the growth of several hot young Canadian prospects can only be a good thing for North American football. An example of a talented Canadian impressing […] 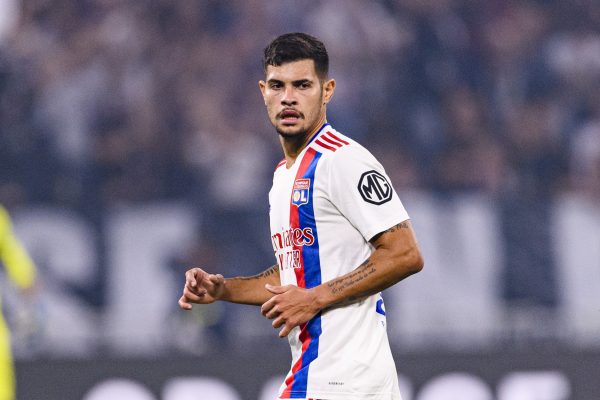 In what has felt like a long and exhausting transfer deal, Newcastle United look set to finally complete a deal for Bruno Guimaraes. The Brazil international is expected to arrive from Olympique Lyonnais this winter window, giving Newcastle a new midfield metronome to build around. A talented passer of the ball with excellent reading of […] 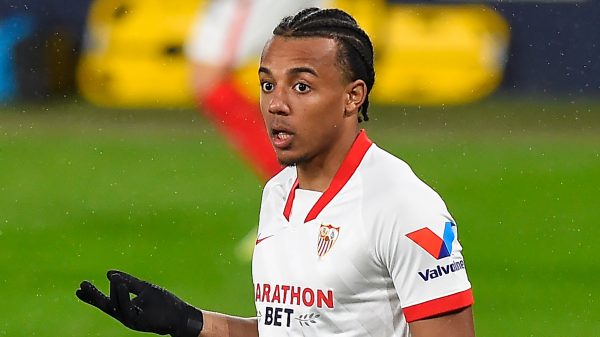 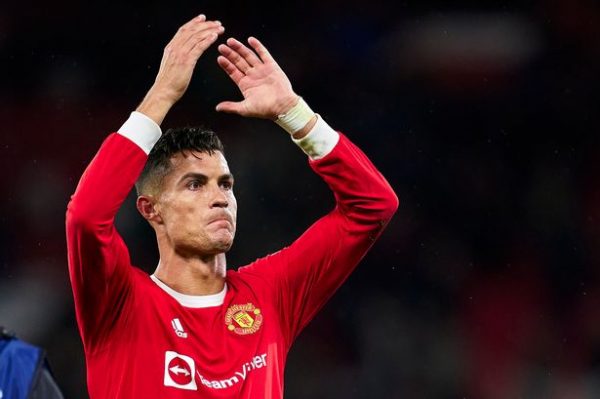 If you go back to the first time that Cristiano Ronaldo was at Manchester United, they were a global superpower. Only a lifelong desire to play in the white of Real Madrid had seen the Portuguese move on from the club in the first place. A surprise return this summer seen Ronaldo rock up back […]

When Antonio Conte arrived not long after Fabio Paratici at Tottenham, most Spurs fans assumed that Serie A would be their target for new signings. The coach and director have a long history of picking up players from the nation of their birth. When Conte built his title-winning Juventus and Internazionale sides, there was a […]