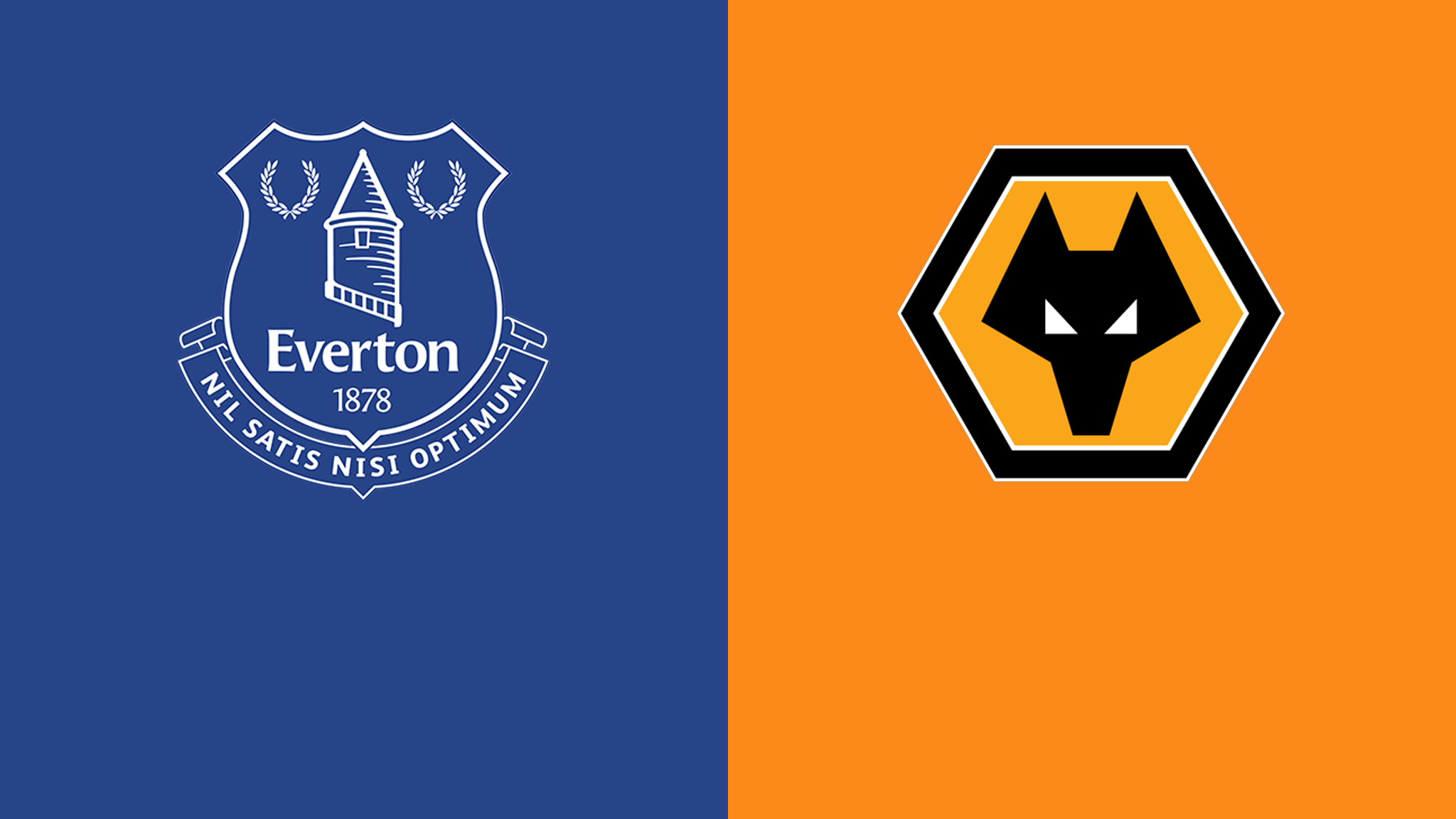 In what promises to be a very important match in the history of Everton, the Blues face Wolves in a tough match at home. The Toffees were eviscerated 5-0 by Tottenham on Monday, while Wolves overcame a frustrating period of losses with a great win against Watford, winning 4-0. In this tie, both teams probably need the points – Everton need them to stay up, Wolves need them to try and make sure they can qualify  for European football for next season.

With so much at stake, expect a tight, frenetic match-up.

Everton come into this one with a few injury worries to deal with. The likes of Fabian Delph and Yerry Mina are out for the medium-to-long-term, while others like Tom Davies are likely out for the foreseeable future. Others who are likely to miss the match include Ben Godfrey, Michael Keane, and Demarai Gray. The latter trio do have a better chance of making it than others, though, which would be a major boost to Frank Lampard.

After a positive start to his time at the club, fans are already beginning to worry if the ex-Chelsea coach has what they need. The Blues will be happy to see the return to action for the likes of Vitali Mykolenko, though, restoring balance to the left-side of the team.

Everton need something from this, and expect Lampard to line-up in a more offensive configuration than they did in the Tottenham capitulation.

Wolves come into this game with just two injuries, with Nelson Semedo and Ki-Jana Hoever expected to miss out once again. However, the return to fitness of the likes of Jonny Castro is a huge boost for the team as they look to recover their form after a tough period.

In terms of returnees, it is expected that Max Kilman and Leander Dendoncker will come back into the side. Pedro Neto, the Portuguese winger who just signed a new deal until 2027, is expected to play a key part in this particular match.

Wolves need to find an improvement to recent form, and a 4-goal win in midweek was just what they needed. With the midlands outfit not scoring enough goals this year, the four-goal output comes at just the right time. Facing up against a Blues team who struggle to score, Wolves will feel confident of outscoring the opposition if Neto can get a start.

This is not going to be an easy game for either side, but Wolves are definitely the team with more self-belief. Unlike Lampard, Bruno Lage has brought a very specific system and style that has built upon the Nuno Espirito Santo era. Though derided upon arrival, Lage has shown there is far more to him than originally met the eye.

Lampard, by contrast, already had an unhealthy amount of doubters about his methods and way of working. Given the recent form of both clubs, we could see this being a pulsating, if low-scoring, draw.