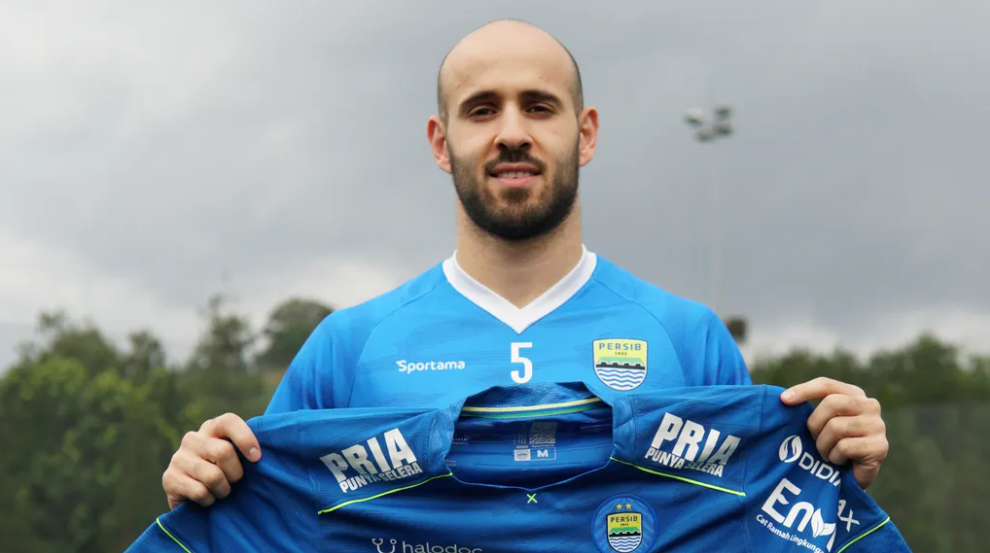 Listen to any debate around football and its ability to stand up for the oppressed, and a common refrain is made: do not mix sports with politics. It has long been a term used by those who want to try and keep sport separate from the rest of the world. Yet in a world where sporting teams have such strong political identities in many parts of the world, and where so many owners have their wealth produced through political actions, can that really be a realistic expectation?

Crucially, sport seems to find odd times to decide to take an interest in politics. For example, many football teams in Europe have been fined by UEFA for flying the flag of Palestine, or other nations outside of Europe. Why? Because they were bringing politics into sport. Yet now many clubs are being asked to produce Stop War signs in a bid to bite back against the war in Ukraine.

For many, this is justified – even though it means mixing sports with politics. The expulsion of Russian sports teams and athletes from competitions has also been seen as justified. Yet, to some, this is a complete double-standard. Among that group is that of Mohammed Rashid, who plays for Persib Bandung. During a Bandung game, a Stop War flag was produced for the players to stand behind – Rashid did not.

Why did Mohammed Rashid spurn the Stop War banner?

While many players are being denigrated for not speaking up on the Ukraine war, Rashid spoke to popular football platform GOAL. Rather than holding any pro-Russian sentiment, though, Rashid said it was the distasteful double standards that made him stand aside during the gesture.

“But for me to stand behind a Stop War banner when it comes to a war that’s happening in Europe, when we tried to do the same thing [with] all the wars that have happened over the years in Palestine, and they tell us that we cannot do that, that it is illegal, that it is against FIFA rules, and that it is mixing football and politics, and all these things… it is just a matter of justice and fairness.”

Rashid concluded his thoughts on the matter by adding: “They see our lives as Muslims, as Arabs, are not worthy, they don’t matter, then that’s their problem. At the end of the day, we are all human beings, we all want to live peacefully and happily and we all want to enjoy our lives too, so why can’t we also stand with what we want to stand with when it comes to war in Palestine, war in Syria, Lebanon, Yemen, Iraq? It’s all human beings who are innocent people that are dying for no reason.”

It is, in truth, hard to argue with the points being made by the player. Whether or not it leads to any discussion about this, and how politics and sport mix together almost naturally at times, is hard to say.