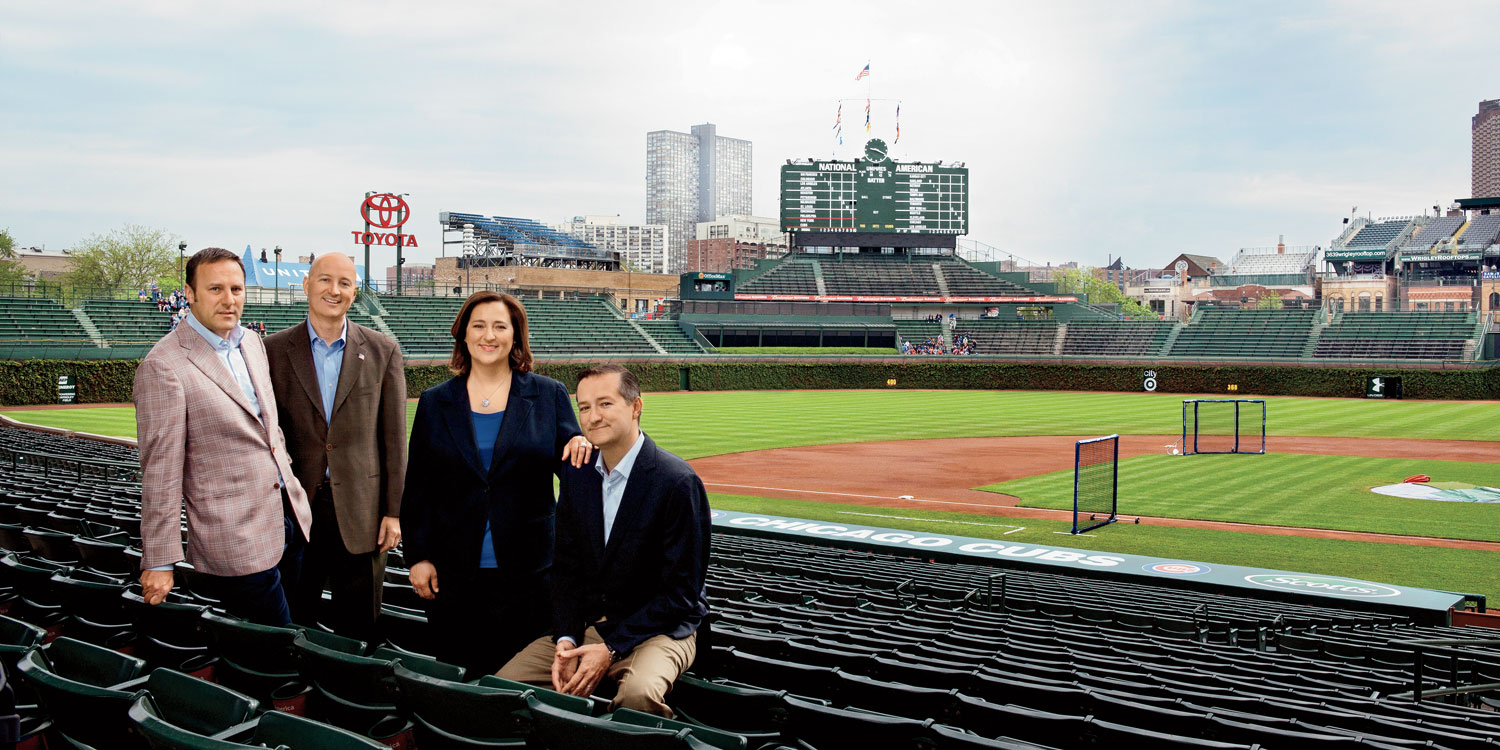 Ask any Chelsea supporter, and the last two weeks have probably been as confusing as they have been unique. As the war in Ukraine continues to rage, sanctions on Russian high net worth individuals show no signs of slowing down. As such, there is little prospect of Roman Abramovich continuing to own Chelsea. With that in mind, it looks like the Blues will enter a new ownership era once a deal can be struck with the UK Government to allow the sale to go through.

Once this is allowed, with a deadline for bids set for Friday, Chelsea will see a new owner announced in the near future. One name being mentioned as having a likely interest in bidding, then, is that of Ken Griffin. Griffin owns Citadel, and is widely regarded as a high net worth individual with an interest in getting into sport. He is expected to make a bid alongside the extremely wealthy Ricketts family, who own the Chicago Cubs.

It would be a huge change of ownership for Chelsea, with the pair having different perspectives on sport to Abramovich. While the Russian was happy to put in money with reckless abandon and sign stars, the other mentioned groups are far more developmental in their thinking.

Griffin, who is said to be worth as much as $25bn, would be the kind of deep-pocketed owner that Blues fans wanted to be involved in the discussion. Interestingly, the Ricketts family have already put out a statement for the consortium, saying: “The Ricketts Family, owners of the Chicago Cubs, can confirm they will be leading an investment group that will make a formal bid for Chelsea Football Club this Friday.

“As long-time operators of an iconic professional sports team, the Ricketts Family and their partners understand the importance of investing for success on the pitch, while respecting the traditions of the club, the fans and the community.

“We look forward to sharing further details of our plans in due course.”

Another aspect of the sale is what it will mean for the Chelsea ladies team. The women’s side of the club has been massively successful, reaching the UEFA Champions League final last year. They have been a domestic force to be reckoned with, too, with long-term manager Emma Hayes backed almost endlessly by Abramovich.

The Russian was a keen believer in football for ladies, and was keen to keep pushing for more development and more spending. With new ownership arriving, though, it will be interesting to see how much interest they put into this side of the club. For years, the growth of the Chelsea FC ladies side has been a great benefit to the club. Will a new owner be as keen to keep building on that legacy, though?

Given the number of high earning players in the ladies team, and with contracts being typically much shorter, there will be a need for clarity for each of the players. Regardless of what happens, though, the rise of the Chelsea ladies team is something that can continue.