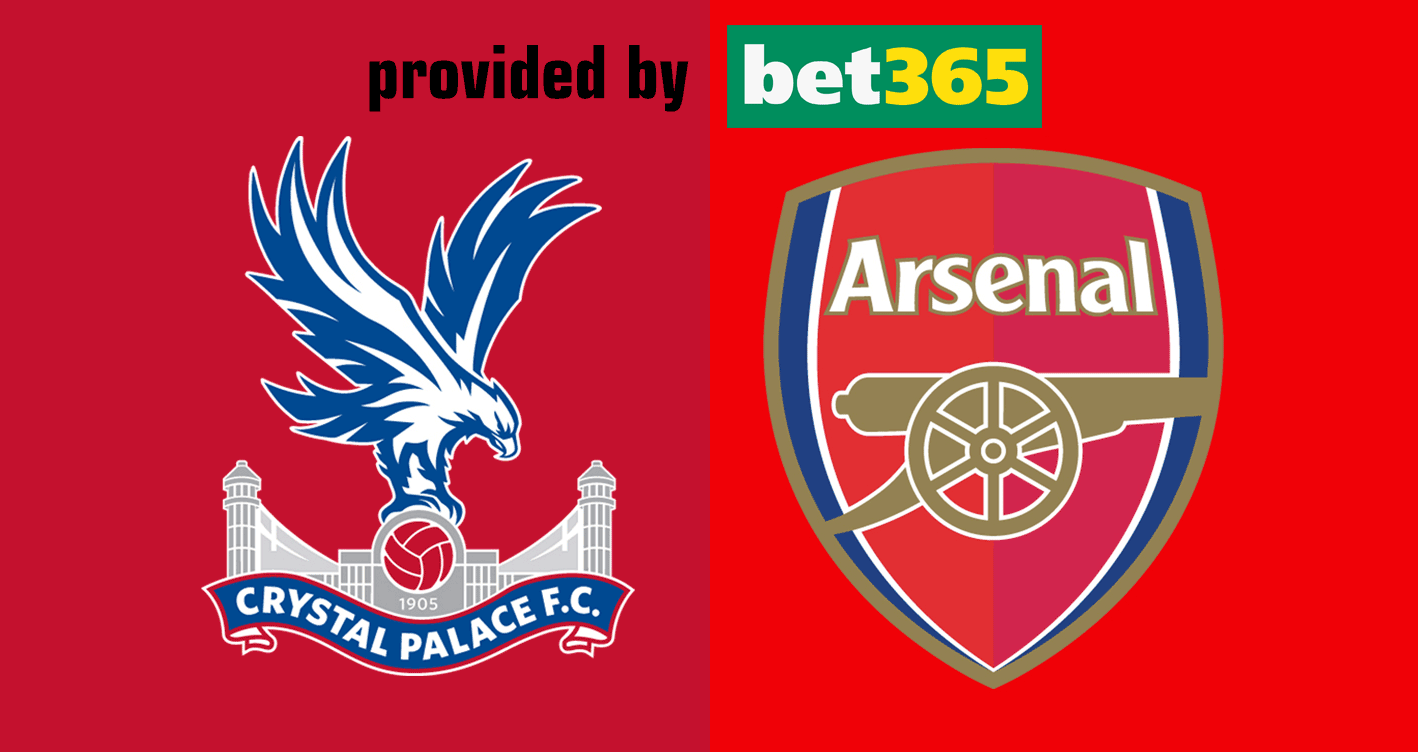 A talented French youngster Jean-Philippe Mateta worked his way up through football’s less glamorous landscapes plying his trade at local amateur sides and third-tier outfits before Ligue 1 giants Lyon took notice of his 11 goals in 22 matches and brought him to the big league.

Having failed to make it into the first team in a debut season with Les Gones, Mateta was shipped out to Le Havre, leading the club to promotion play-offs. Bundesliga side Mainz took notice of his ability and came calling in the summer of 2018 after he bagged 17 goals in 35 league matches. An imposing physical presence at his 192cm, Mateta is a mobile forward and a decent dribbler who can finish with both of his feet.

Having worked his way up from the very bottom, Jean-Philippe Mateta is a committed individual determined to make a name for himself. His impressive goalscoring record got rewarded in the form of France U19 call-up in 2017.

Arsenal are regarded as one of the best English teams. The Gunners have won 12 FA Cup trophies, 13 league titles and two League Cups, but they have yet to lift the Champions League trophy. Arsene Wenger’s team were on the verge of beating Barcelona in the Champions League final back in 2006, but they eventually failed to win the prestigious title.

Arsenal used to play their homes at Highbury, but in 2006 they moved to the Emirates Stadium. The capacity of the stadium is 60,260. The Gunners won their last Premier League trophy back in 2004, with the capital club going through the season without a single loss. The likes of Thierry Henry, Denis Bergkamp and Robert Pires were part of the team back then, but Arsenal have not won the league trophy ever since.

Arsenal was founded by Woolwich munitions workers as Dial Square back in 1886. It is well known that Tottenham Hotspur are Arsenal’s fiercest rivals and there have always been fireworks when the two local rivals meet in the North London derby.

Monday’s football game between Crystal Palace and Arsenal will bring down the curtain on day 31 of the current Premier League campaign. The Eagles are undefeated in the previous four league fixtures, with the team rolling over Everton 4-0 in the FA Cup quarter-finals. Patrick Vieira’s men are tough to beat at home, which is surely giving fans a reason for optimism ahead of the visit of Arsenal.

James McArthur remains in the recovery room, while Nathan Ferguson is a major doubt, and he will be assessed ahead of the kick-off. The Gunners, on the other hand, aim to build on a hard-fought 1-0 win over Aston Villa. Since Mikel Areta’s troops look solid at the back, we believe that punters from all around the globe can find value in betting on under 2.5 goals. First-choice goalkeeper Aaron Ramsdale is rated doubtful, as well as right-back Takehiro Tomiyasu.