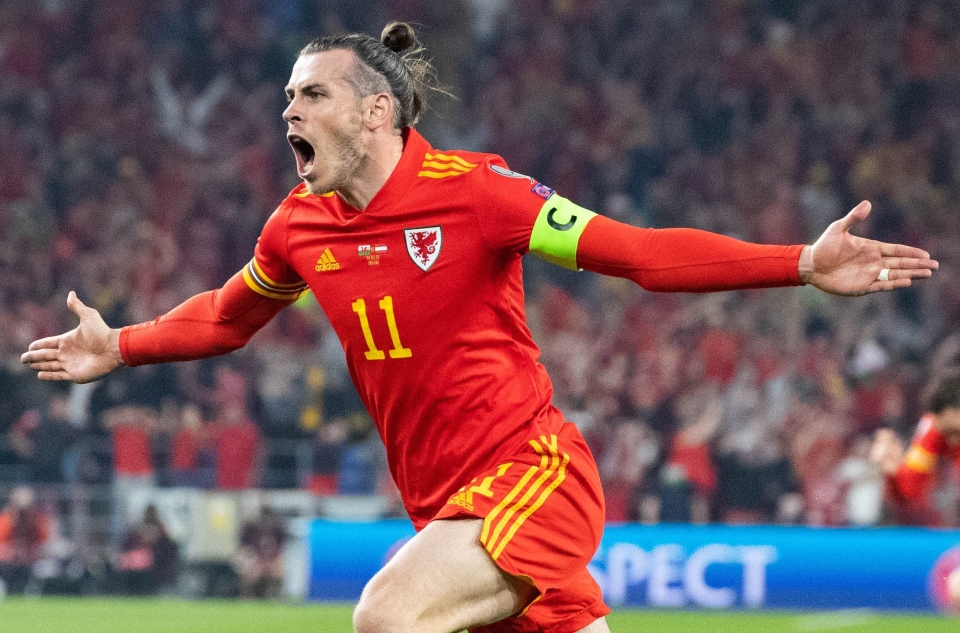 For years now, it has felt like Gareth Bale and Real Madrid were a match made in Hell. The player has long since run out of the form that made him such a darling of the Bernabeu. The club has long run out of patience with a player whom they were keen to send to China just three summers ago. The winger has stopped performing to the level that many would have expected, and it has been a long time since Madrid could feasibly count on him. Indeed, just two hours of game time for Madrid in the last months shows where he stands in the pecking order.

With an eye-watering contract that runs out this summer, though, there is even talk that Bale could retire if Wales do not make the 2022 FIFA World Cup. For Bale, though, it is clear that he can still perform when he is in the right headspace. Just take a look at his two glorious goals in Cardiff against Austria, as Wales setup a playoff tie with either Scotland or Ukraine.

The first, a gorgeous free-kick that was borderline unsavable, was followed up by an instinctive left foot shot that rasped across the goal and into the far corner. It was a pair of goals that were reminiscent of when Bale turned it on weekly for Madrid.

Those days, though, are long gone – now, he is being referred to sarcastically as ‘the golfer’ and it is clear that his time in Spain is finished. For Bale, though, the chance to go and play top-level football once again – this time in Qatar for the World Cup – is enough to sustain his hunger.

After the winter showpiece, though, it is hard to say what comes next.

Though some in Spain would derisively suggest he has been borderline retired since the night he scored ‘that’ overhead kick against Liverpool, Bale has still been around the squad for years since then. His record and his output for Madrid has been poor in recent years, but he still finds the juice to go and play to a high level for Wales.

With the precarious nature of the World Cup, though, Bale might need to find himself a new club for a season just to be fit. The chances are that he winds up back in the United Kingdom, with a club in England the obvious destination. Freed from his massive deal at Madrid, a team could pick up Bale for a good price and give themselves something different in attack.

With impetus to play for at least one more season is Wales make it to Qatar, then, someone will pick up a player who was among the very best in the world. If Wales crash out to Scotland or Ukraine, though, it is pretty likely that Bale will head for the exit door of the sport that he gave so much to.