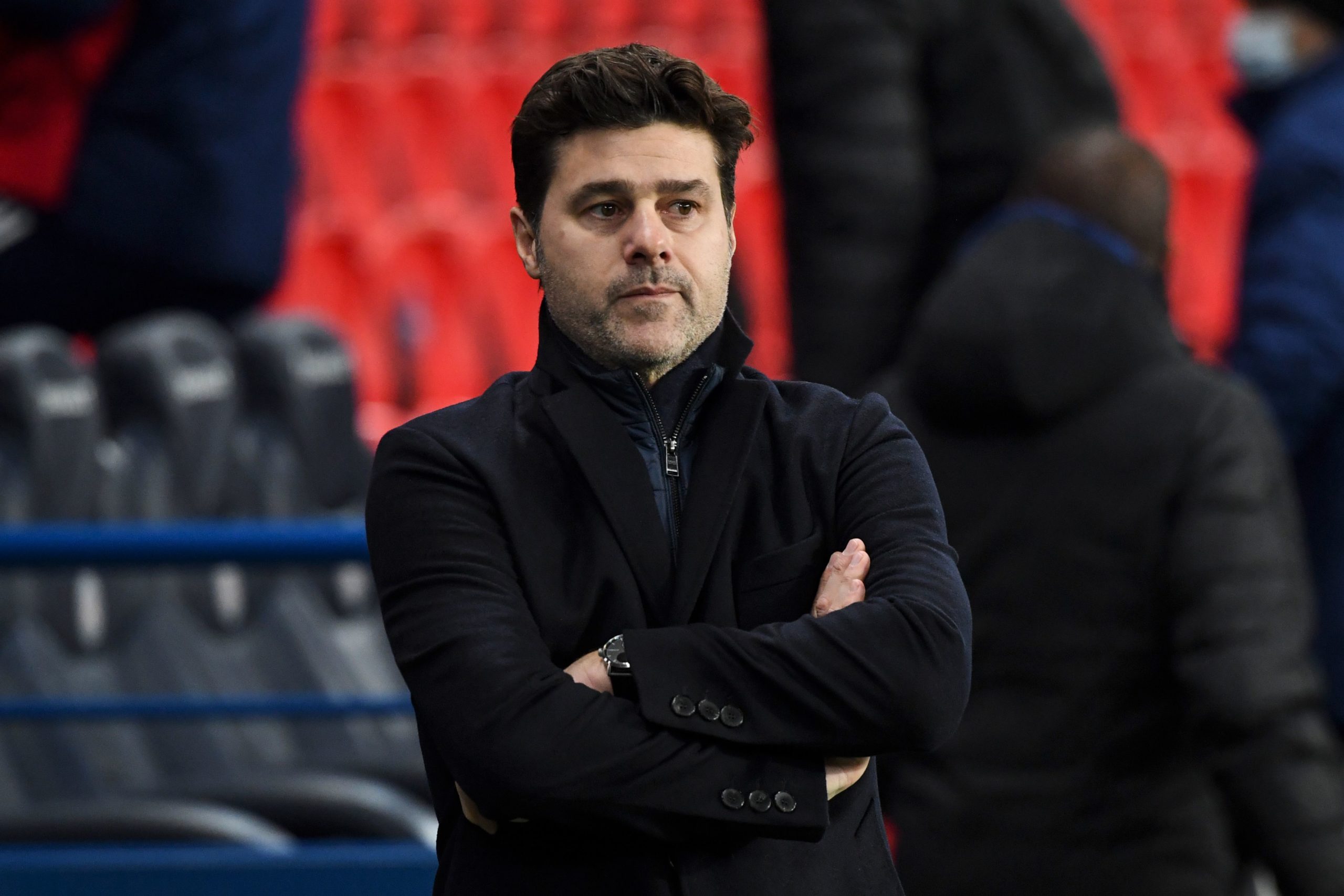 When you manage a club with the ambition of Paris Saint-Germain, the pressure is always on. Every coach of the QSI era, from Antoine Koumbare to Mauricio Pochettino, has felt the pressure coming from above. This is a sporting project build most of all about the concept of winning the UEFA Champions League. Everything else is secondary; even domestic trebles have been treated as non-celebratory events in recent years. So, to win the Champions League, you need the best players. It should come as no surprise, then, that Pochettino was keen to suggest that Kylian Mbappe should stick around beyond 2022.

The France international is expected to move on to Real Madrid in the summer of 2022 on a free transfer. However, recent reports in France suggest he is more amenable to the idea of a PSG extension than was first thought. Discussions around the future of the likes of Sporting Director, Leonardo, have also thought to have influenced thinking. Some reports suggest that Mbappe will sign a three-year deal and will be sold in 2023 or 2024, giving him time to break more PSG records and the club more time to win the UCL.

Pochettino was clear that he believes that Mbappe should stick around in France. In a recent press conference, he was asked what he thought of the idea of Mbappe staying. Given the striker had just scored a brace and netted a hat-trick of assists, the enthusiasm of Pochettino should come as no surprise.

What did Mauricio Pochettino say about Kylian Mbappe?

Despite rumours that Pochettino himself will be gone next season, it was odd to hear his commitment to Mbappe sticking around. Pochettino has crashed out of Europe twice, lost a league title last year, and has already excited the French Cup. There is little more to play for this year, leaving PSG and Pochettino in an odd place. However, despite rumours of an early exit in the summer of 2022, it does not sound like Pochettino is planning on going anywhere.

After the 5-1 beating of Lorient, he was quizzed on the future of Mbappe. Speaking about the situation, Pochettino said: “Is staying at PSG possible? Yes of course. When Kylian is in front of you, you can ask him the question. As a coach, we want the best for Kylian and the club.

While the player himself might have other ideas, it sounds like PSG are keen to do a deal regardless of the cost. Most reports suggest that Mbappe will become the most highly paid player in the world if he signs a new deal, and that PSG are keen to offer renumeration far in excess of what even Real Madrid could offer.

Whether Mbappe is convinced by the idea of staying at his boyhood club or moving to Madrid, though, remains to be seen. For the first time this season, there, there is some optimism on the PSG said that Mbappe might stick around.