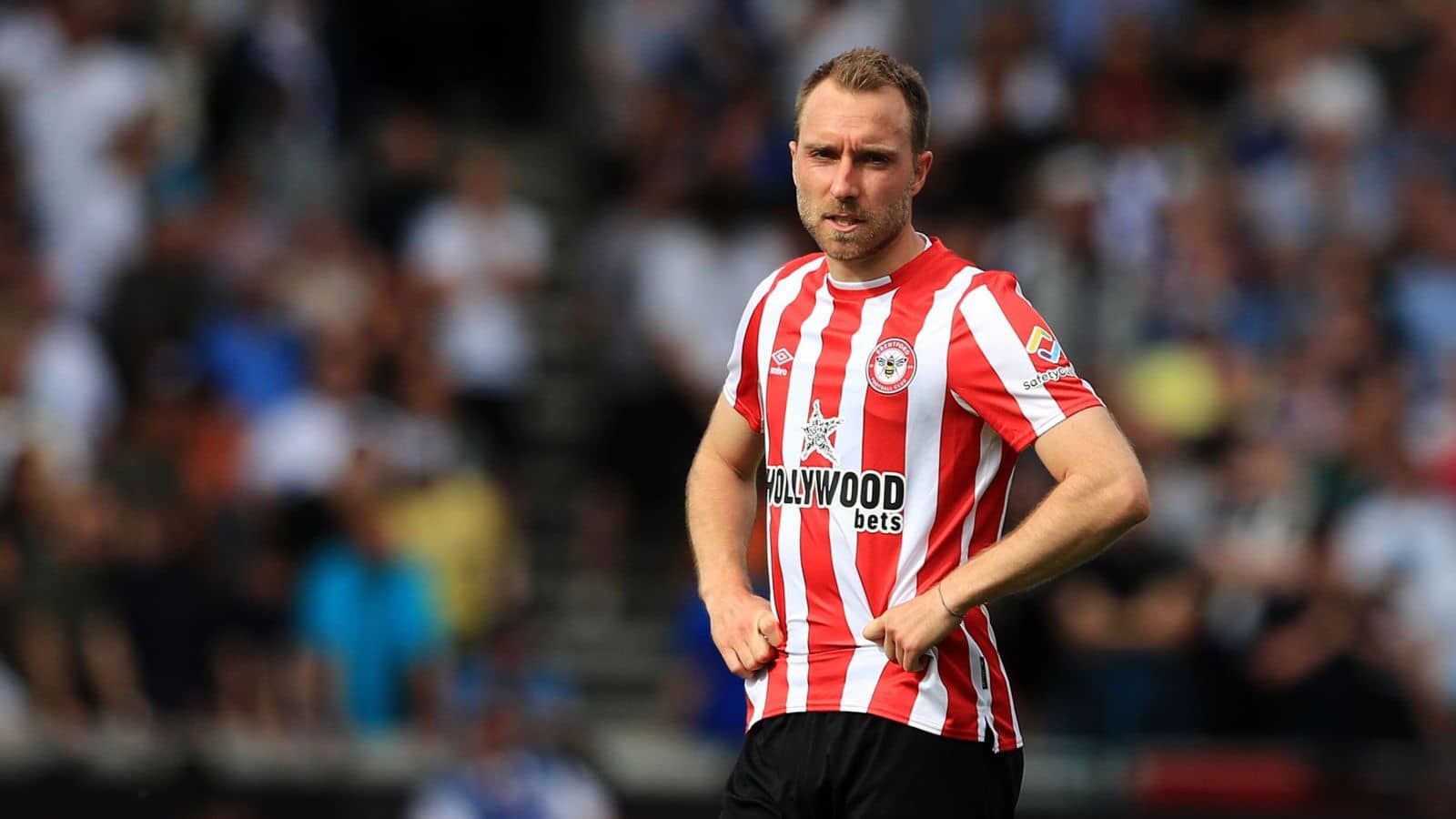 When a player with well north of 500 games in a Manchester United shirt speaks about Liverpool, you expect it to be negative. However, since Gary Neville became a pundit, he has often been fair-handed and even complimentary of Liverpool. While most of his comments about the Reds are caveated with his dislike, he has never been one to let bias cloud judgement.

In a recent episode of The Overlap, a Sky Sports fan debate show, Neville broached the idea of Liverpool signing a playmaker. Though the likes of Thiago are at the club already, it would be fair to say that most of the Liverpool midfield are supporting acts and runners as opposed to playmakers. When Thiago is out, it is felt by everyone at the club. They struggle to run the game to the same standard.

However, according to Neville, the ideal solution to this problem might already be in the Premier League.

Speaking about players that Liverpool could go for, Neville namechecked Cristian Eriksen. The Danish playmaker has been seen as one of the best performers in the league over the last few months, and has used a spell at Brentford to revive a career many thought was over after his heart problems during Euro 2020.

What did Gary Neville say about Cristian Eriksen and Liverpool?

When talking on The Overlap, Neville suggested his form for Brentford was good enough to get a big club back in the mix for Eriksen. Having most recently played in Italy with Internazionale, the drop down to Brentford was purely due to uncertainty about his condition. Eriksen, though, will likely move on from the club this summer.

Though some would hope he would show loyalty to Brentford – as Neville mentions – the allure of a top club would likely be too hard to say no to. When talking about the player and the chance to move on, Neville noted: “I think Eriksen will get plucked by a big club. He might show loyalty, to be fair, because of what Brentford have done for him.

Continuing along the same point, Neville noted the comparison to Xherdan Shaqiri who was a crucial substitute for the Reds. On that note, he said: “I’m not saying starting every week, but he could come on. Look at what [Xherdan] Shaqiri was doing at Liverpool for two or three years there. If Liverpool are looking for a midfield player to come on for, say, Thiago – who gets injured a little bit – why would you not look at Eriksen?

“Why would you not look to him to come in for two seasons and do a job for you doing that? He’s brilliant. He’s a brilliant pro, he’s a great player, his quality on the ball is unbelievable.

It would be hard to disagree with Neville, past loyalties or not. If Liverpool needed another playmaker on a good deal, few come more suitable than Eriksen.