Marseille happy to move on from Arek Milik 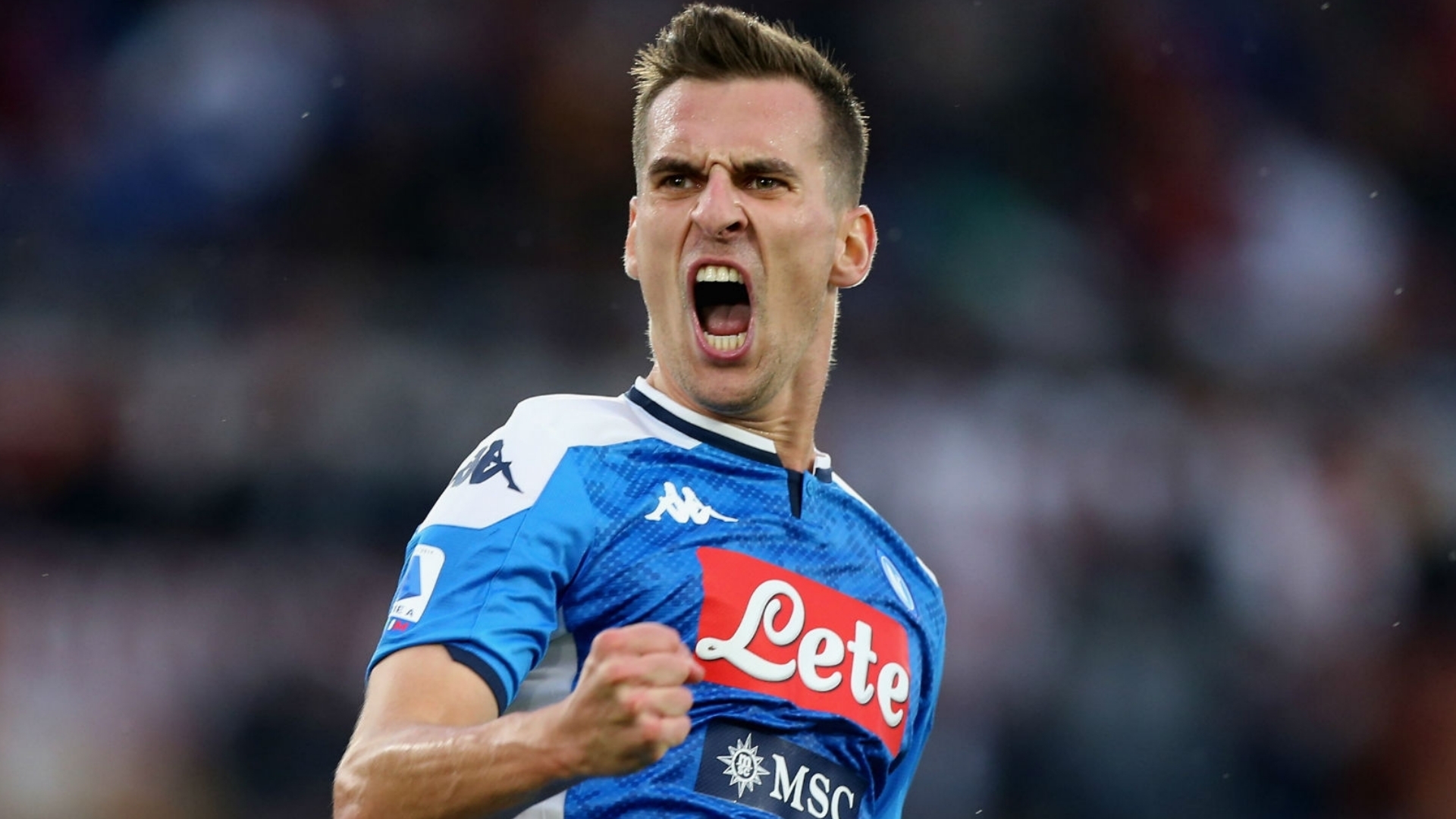 Marseille happy to move on from Arek Milik

As one of the biggest clubs in France, life at Marseille can seem draining in the extreme. OM are a club with massive pressure on their shoulders, making it nigh-impossible for the club to really do anything without massive media presence. The summer exit of Jorge Sampaoli, accusing the club of presiding over a major lack of ambition, has caused chaos. The arrival of new coach Igor Tudor has been poorly received, with most fans not happy with the playing style – and the dressing room unhappy with his standoffish style.

In both playing style and personality, Tudor could not be any more different from Sampaoli. This has led to players who thrived under the Argentine – such as Arek Milik – failing to really blend with the new coach. As such, OM are keen to make some moves at the end of the window, and this could include selling their Polish hitman.

For OM fans, then, this summer has been a hard one to take. The club might be in the UEFA Champions League, but they have made a mess of their major signings and look thoroughly unsuited to progressing as they were under the Argentine coach.

Milik has been offered a chance to move to two clubs – Manchester United and Juventus. The former is a club that is in a poor spot, but he would be joining up with a club who desperately need a focal point in attack who wishes to actually be there – unlike Cristiano Ronaldo. Juventus are keen, but it is believed that head coach Max Allegri would prefer a move for Memphis Depay to come to fruition instead.

As it stands, then, there are doubts that either club will be able to make the deal work before the transfer deadline.

Would Milik thrive in the Premier League?

Having already scored goals at a good rate in Italy and in France, most assume that Milik would continue in the same form in England. A player with a natural eye for goal who has scored goals almost everywhere he has gone, Milik would make a fine addition to the United team. The main problem is that United need to shift on Ronaldo to make space for Milik financially.

Given no club is keen to make any kind of meaningful move for the Portuguese, the deal becomes ever harder to go ahead with. As such, there is no real certainty that the club can press on and make a deal for Milik work.

Seen as one of the most interesting potential hires of the summer still on the market, though, there is definite interest. Not many strikers come with a guarantee of scoring goals at a good rate, but this is exactly what Milik would bring to the table for United or Juve.

For now, though, he is simply another cog in the spinning wheels of chaos which make up Olympique Marseille. 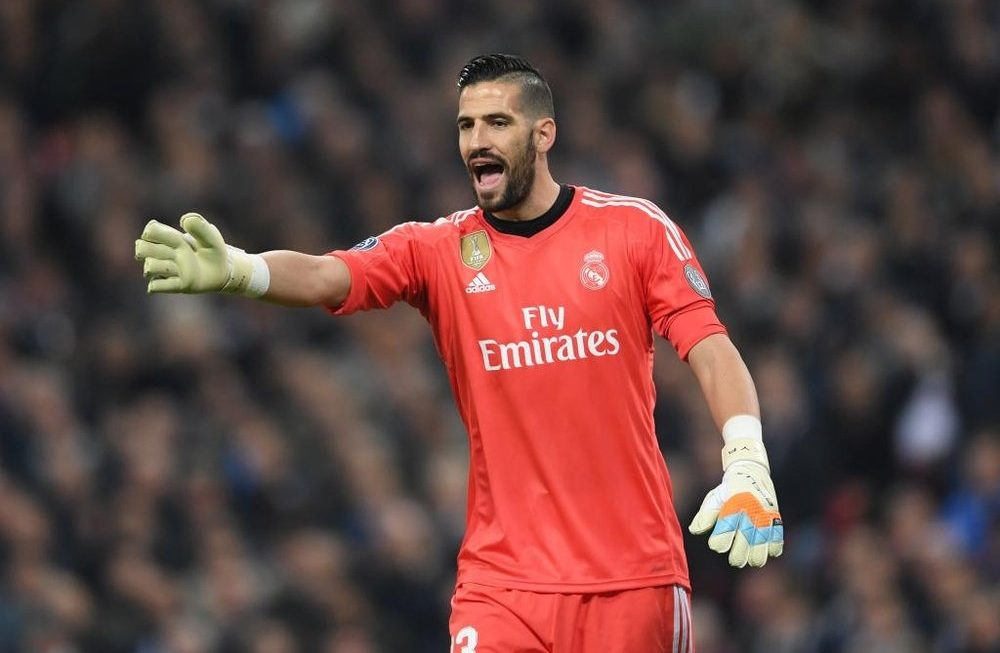