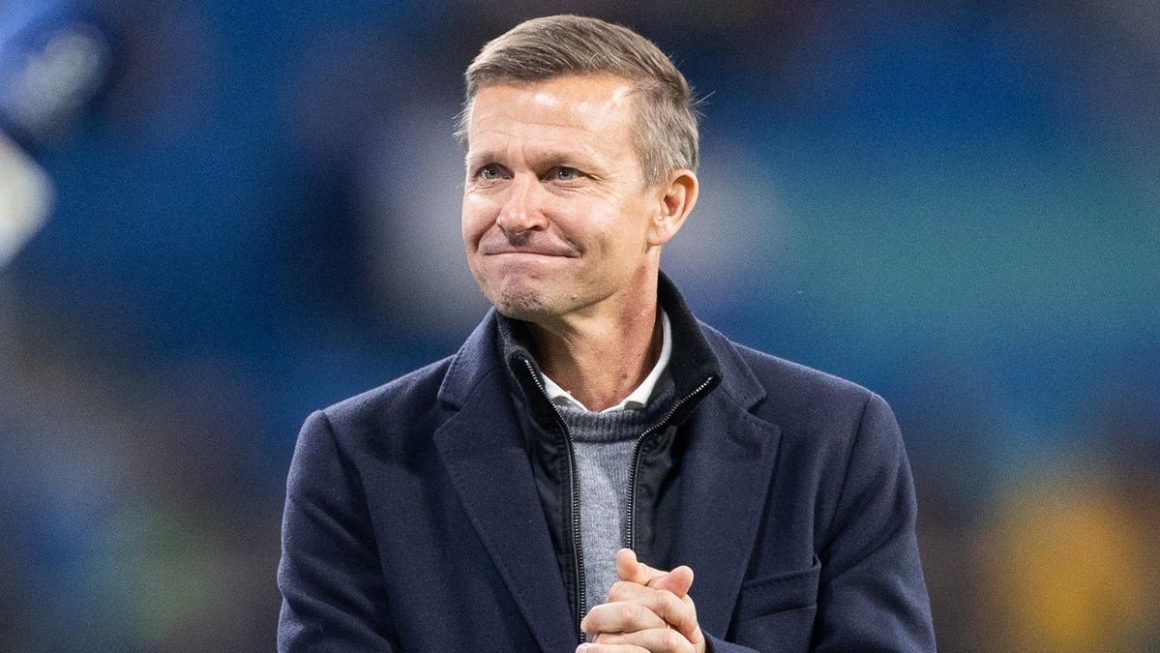 For many Leeds fans, the last week ahs been like watching their parents get a divorce. The expected but still brutal exit of Marcelo Bielsa has been a tough one to watch for Whites fans of all ages. From those who seen the glory days to those who knew nothing but second-tier seasons, this has been a heartbreaking period of time. Watching the authority and command that Bielsa caried himself with slowly ebb away this year has been tough. It is true that an exit was probably the best for all parties – but the final interview, after the 4-0 loss to Tottenham, was a hard listen.

With many fans still emotional, then, the news that Jesse Marsch would be the new Leeds coach was upsetting. The American had done a fine job in MLS and then in Austria with RB Salzburg. However, a disastrous period of time at RB Leipzig means that many fans see him as a coach who simply done well in a well-oiled machine in Austria. Other former Salzburg coaches have similarly struggled after leaving the comfort of the Red Bull machine. Marsch, though, failed after essentially getting a promotion.

This leaves some fans with total uncertainty about how well Marsch will do. Others feel it is part of the creeping Americanisation of Leeds. The arrival of ownership groups who are US-based, the links with US national team player, and now the arrival of a US coach is seen by some as a little uneasy.

However, looking beyond the surface level of the success that Marsch, 48, has achieved – and his level of failure in Germany – does produce a rosier image for some fans.

Is Marsch a write-off before he even begins?

For some fans, the failure in Leipzig is a red flag. However, it has to be noted that Salzburg and Leipzig – despite being under the same football umbrella – do not play the same style. Leipzig had evolved from the more gung-ho style of previous coaches to a more possession-dominant game under Julien Nagelsmann. Marsch wished to revert to the old style, but was met with hostility by the playing staff.

At Leeds, he is actually taking over a team who is even more pragmatic in their attacking mentality. However, the constant defeats should mean that some of the team are happy to take a step back and play more pragmatically. Marsch, then, should have less trouble getting the Leeds side to play less of an attacking game.

This will mean a likely move to a more zonal marking system, yet still retaining an aggressive press and an attack-first passing mentality. Other concerns about his comfortable fit with the ownership, though, will not be quelled quite so easily.

Marsch is an intelligent, proud, honest, hard-working, and modern coach. However, to return to the divorce analogy, it does not matter how awesome your ‘new dad’ is; many will still pine for good old dad himself. And for Marsch, playing the role of ‘the new dad’ will be a hard one to overcome – regardless of how well, or poorly, he has done in Europe beforehand.

For some Leeds fans, any coach not called Bielsa will be in for a tough ride.